How we choose entrepreneurs we want to work with 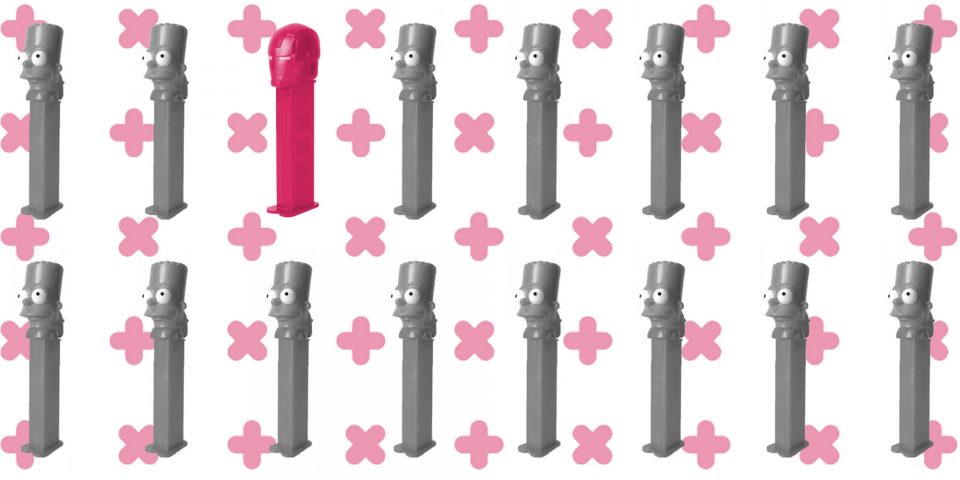 Ever since M51’s blog kicked off and we started sharing our content on the world wide web, I’ve been getting more messages from different people inquiring about different things. One of the more interesting, at least to me, are the so-called entrepreneur tests.

I’ve briefly mentioned this when presenting the M51 way and it seems that particular part about tests caught much of the attention. Being a non-VC investment company, we get excited more about people than ideas and as such, we look for entrepreneurs that are the right fit. So, for all of you asking and/or wondering how we determine if someone is right for us to work with, here’s what we look out for and how we go about to evaluate a fit.

High level stuff – who’s the person behind the pitch/CV

At the very essence of our investment mantra is understanding entrepreneurs on a personal level. There are a few characteristics that we value and look for in a person before we put into motion any investment. We believe that ideas on their own are basically worthless. There are a lot of ideas out there, and really the only difference between anything that works, however shitty it is or has hundreds of variations and competitors, are the people behind it that work and manage it – the people that make it all happen.

First and foremost, it’s about the mindset. Among many things I do, I co-host the Real Life Superpowers podcast where we interview many peak performers such as HubSpot co-founder and CEO Brian Halligan, MOZ founder Rand Fishkin (and many more) in order to reverse engineer their path to success. I learn a lot from these conversations. Almost universally, there’s one commonly shared trait that recurs among the winners: an optimistic mindset. Being an optimist means you won’t let challenges and tough times bring you down. I seek that in the entrepreneurs we invest in: a visceral belief in what they do and that things will work out, even when the shit hits the fan.

Secondly, we look for those who like talking about the dangers and risk more than the opportunity itself. Why? Because the opportunity is crystal clear most of the times. If an entrepreneur knows and shows there’s enough risk, and is willing to talk about it on top of it, that means they’re grounded are preparing to deal with their landscape in an informed manner.

Thirdly, the entrepreneur has to have a meaningful connection to why he or she wants to make a particular idea happen outside of ROI reasons. If someone comes up to us and says “I want to make a lot of money”, you can be pretty sure we’re out of that conversation faster than a kid getting candy from a Pez dispenser.

There has to be something deeper, something that entrepreneur feels strongly about, whether it’s a solution to a problem or the industry itself. Even if that person is already successful and makes 347 million dollars in the process, that’s not our endgame.

Next, we want to work with people who are self critical. That doesn’t necessarily mean they didn’t fail before – that’s fine. After all, it’s our job to do due diligence and see if people are willing to admit they aren’t perfect because nobody is, and that’s where reflecting self awareness becomes critical.

Lastly, from a character perspective, what we value is business empathy and ethics. We look for entrepreneurs who don’t pursue maximizing the money they’re going to make or the percentage they’re going to get. Rather they seek win-win collaborations and being fair human beings even if it sometimes means making less profit (in the long term this also proves worthwhile profit wise).

The process that is conducted in order to uncover the above

The first part is hanging with us and engaging in a simple chat where I take over and ask some questions. These are roughly 30% business related and rest are of a personal nature to get to know the person in front of us. The way people speak about themselves, about their family, or any part of their life has a lot to do with how they want to present/sell themselves. Ultimately, it’s how someone perceives themselves that means a lot, both in a positive and negative light.

After the initial chat, we set up meetings with a different professionals that either understand the industry inside out or have tons of relevant experience that has to do with the risk part of the equation. Basically, people that are more experienced than the entrepreneur by default. What we want to see is how the entrepreneur manages with these often intimidating figures. That’s the pressure point we are testing – it’s tough being a composed person under pressure.

Finally, there are actual tests and questionnaires that focus on the opportunity and the traits of the person, along with follow-ups on a weekly basis. The point is to see how these different moving parts are being handled because it’s difficult to plan ahead in such instances. That can be a good indication of how challenges to come will be handled. And believe it or not, there are score points that I assign based on my personal ranking system. Hey, I’m the CEO – I’m allowed to!

Yes, folks, you’ve read right. It’s only at this stage that we evaluate the actual business. When we say we invest in the people we are not kidding. Only if we check all of the boxes on our character checklist, we evaluate the business opportunity. The rationale is that if we believe in the person, even if we don’t believe in the idea, we very well might still be interested in investing in the person under one way or another. Having said that, when evaluating a business opportunity, we don’t believe in Excels that much.

We look for businesses that excite us as a concept. Being active investors, if an entrepreneur has reached this stage of the process, we ascertain that we can in fact help them succeed based on our industry know-how and network. If we love the idea and we think that the entrepreneur in question has the key ingredients to deliver when matched with our capabilities, the magic begins (and again, if we don’t love the idea, we evaluate different options with the entrepreneur/s).

That’s about as close of a description as I can provide for our evaluation process.

This process has helped us separate a lot of wheat from the chaff and results in us loving our day to day, loving the journey and loving the teams we work with (lot’s of love all around here). If you feel this is something that you can pass with flying colors, drop us a note here or here and we’ll see if there’s a spark that can light a fire. Until then, ciao.