Being an eco-friendly company - making a difference 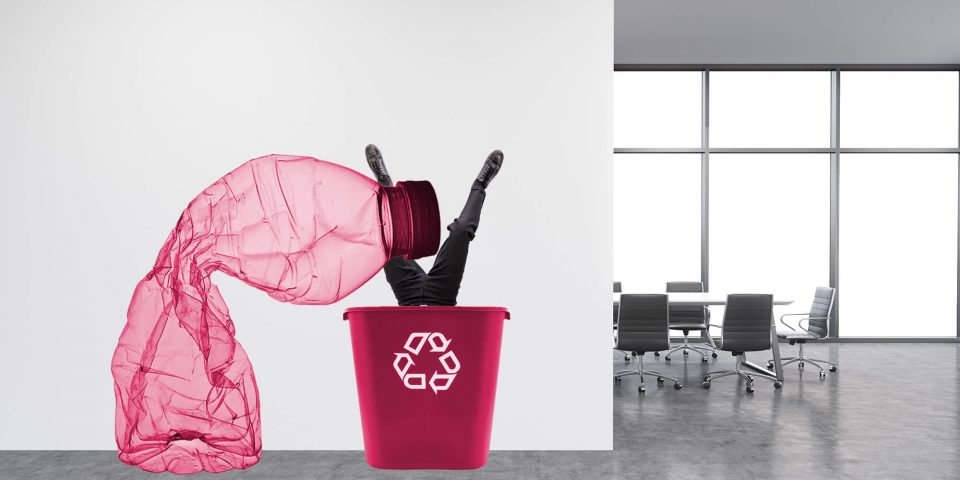 As some of you may already know, today is the World Environment Day. This year marks the 45th anniversary since this global movement started celebrating the idea of preservation of Mother Earth by taking concrete action to conserve our planet and to protect all nature on it.

In these fast times, we like to think of ourselves as an eco-conscious company that’s doing its part in keeping the world green(er). Hence, we’ve decided to put words on the proverbial paper and show what it is that makes M51 an eco-friendly company in an effort to inspire you and everyone else to make a difference, even the slightest one.

This year’s World Environment Day theme is air pollution, and for good reason. According to data from WHO, 9 out of 10 people breathe air containing high levels of pollutants. Around 90% of people worldwide breathe polluted air, which makes it one of the most important environmental health risks of our time. Do us a favor and check this link of air quality database to learn how clean your city’s air is – that’ll paint you a picture.

Here’s a different perspective: air doesn’t recognize borders so improving its quality requires sustained action on every level. Take it from us: that level can be even the smallest step. Our offices are located on Rothschild Boulevard, one of the busiest streets in Tel Aviv that has close to four million people in the metro area. It’s a difficult point to get to (because it’s hip and economically attractive/viable to be in) which is why most of our employees cycle and drive electric bikes as the most efficient way of getting to work.

Fun fact: in the last two years, we experienced a 30% increase in the vegan population in our ranks. We are pretty sure you are wondering now what has that got to do with everything but bear with us for a moment. These people are important because they were the catalyst for a change. They brought new habits and perspectives, and in the process of doing so really impacted the company for the better.

We have a flat organizational structure and that nature of relationships among us facilitates a lot of things, including being more eco-friendly. As much as it would be impressive to say that shift was the result of the moves made by leadership and managerial side, it wasn’t (not in the direct sense). But then again, that’s what M51 is all about at its core: leaving everyone we meet better off than they were before we met them, starting with ourselves.

Eventually, one thing led to another and now we have a separate parking lot specifically for electric bikes and scooters with requisite charges to further promote and raise awareness of the idea of a green commute.

Another change worth mentioning that happened organically and from within the company is the ‘Meatless Monday’ or ‘No meat Monday’ (still haven’t settled on a name yet) that’s happening every week. Obviously, this weekly event can also be attributed to our vegan employees. As a result, we’re increasingly consuming hummus but we consider that a fair trade – don’t you?

One particularly curious thing is that we are a completely paperless company since 2016. Seriously – we printed out precisely four A4 office papers in the past 36 months, and not one in over a year now. Ditching physical files not only makes sense from the environmental side but also has a significant impact on improving business processes and enhancing productivity.

Think about it: technology is all around us, changing the way we live. The advent of cloud computing and digital document management systems makes it easier to go paperless these days more than ever before, far easier than most organizations realize. Would you prefer to upload a file and send an email or go through the entire process of printing, scanning, and mailing?

As an example of the technology driving the next phase of modern business, think about using digital signatures. Apart from helping you go paperless and reduce environmental waste, they can speed up the approval process. As a result, there’s minimal document turnaround and better efficiency in workflow. What’s more, digital signatures add an additional layer of security through digital encryption and audit trails, keeping your information safe.

Last but not least, there’s recycling. Typically the majority of environmental efforts start with some form of recycling. Since we are a paperless company, the brunt of our recycling is focused on seemingly little things. For instance, we’ve made it a habit to add the espresso capsule recycling to our daily coffee rituals. Another fun fact: did you know that Nespresso has 122,287 collection points around the world?

Then, we avoid using plastic as much as we can but when we do (water bottles, plastic shopping bags, etc.), we reuse them as much as possible and take care by disposing of it accordingly. Recycling is something relatively new for us (once again, originated largely due to a certain group with specific philosophy and way of living) but we’re getting more and more attuned to the practice.

Celebrated in more than 100 countries, World Environment Day is an opportunity to step up your environmental game and search for ways to make a difference however you can. Nature is extremely important to everyone and everything in the world and even a simple change can do a lot of good.

Responsibility means making a difference, whether it’s in terms of greener commute, animal-free food alternatives, reduction or elimination of the paper use, recyclability, or simply by getting your head around various environmental challenges the planet is facing today. According to NASA, Earth is 5% greener than it was in the early 2000s. Let’s keep up the good work – we only have one planet.