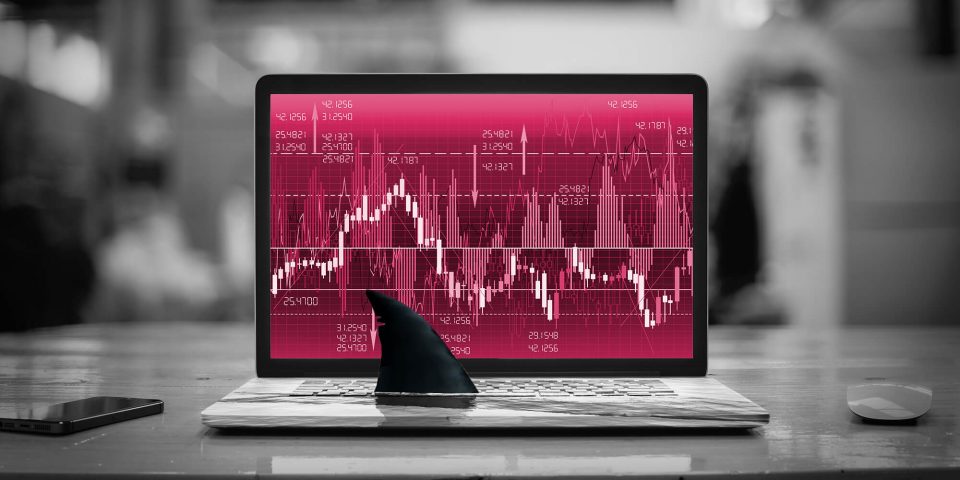 Risk awareness. Not the sexiest topic I could come up with, right? However, there’s no denying risk awareness – being cognizant of risks and the procedure of eliminating them – is important in a company. I could talk about how being aware of risk prepares you for it. I could talk about how it helps predict potential loss and even helps you jump back on your feet faster when shit hits the fan (and at some point, it will). Hell, I could even mention those trendy catchphrases like ‘right risk culture’ which mean who knows what.

In all honesty, I’d be going down the same road many have gone and rehash stuff you can easily find online. What you need to know is that risk is a constant current in the entrepreneurial waters and the sooner you embrace it, the better. Being aware of it allows you to be more strategic and make more effective and profitable decisions.

As with most things, an example best highlights the finer points of any theoretical approach. Hence, I’ll focus on sharing personal feedback that, in my mind, shows exactly what the reality looks like much of the time.

At M51, we believe at ‘lean mean, fail fast’ (LMFF) philosophy. If the name doesn’t sound familiar, here’s a quick recap. LMFF revolves around the large-scale testing and incremental development to discover if an idea has any value.

It’s a way to develop products and services with less financial risk as opposed to the more traditional methods, which are based on the leadership model that’s an end product of the industrial era. Essentially, fast failures reach the desired result quicker than perfecting the solution.

How does that work for a tech-oriented investment company? Let’s take the online world as an example. It’s a forgiving place (I know – not the first thing that comes to anybody’s mind). One of the biggest changes that happened in the past few years was the shift in perception. No longer do you need to have a perfect product – people are willing to forgive for things that don’t work 100% as they should.

I’m looking at an iPhone right now and thinking how crappy Face ID is. To say it has a few quirks would be an understatement, more like it’s designed to test the limits of human anguish. But the idea tingled human imagination and people liked it enough to let it be crap. Like any company worth its salt, Apple improved the feature, which actually gets better the more you use it (plus you learn to maneuver the smartphone better). The same thing can be said about Siri (although there’s less visible improvement there – literally). Especially compared to Google Assistant and Alexa, it’s crap but people put up with it because it works good enough.

In relation to what we do, LMFF is a fitting strategy because if you have a product that’s based on a good idea but works ok, people are willing to be involved in the further development of the product and give feedback so that you can be better. They have enough patience to go from version 1.0 to 2.0, and both sides know the business has potential. When you get the feedback, you know you’re onto something.

People usually hang on to businesses that fail because of their misplaced and pumped up ego that doesn’t let them realize the idea isn’t all that good. Without feedback about ROI, users, or whatever your endgame is, pivot the business. Cut your losses and try something different at full tilt. As strange as it sounds, people are willing to take a chance on crappy products that have potential to be better but they’re not going to touch a product they don’t like or offer any feedback for it.

There’s an important rule that we stick to in any type of business we venture – the ‘8 months’ rule (half a year with the buffer and two months of problem-solving with HR). Basically, you get six months to polish your proof of concept (PoC) side. If there isn’t any feedback or traction, even negative feedback – our advice is to close the business.

Just a quick digression here (I was seriously tempted to use ‘excursus’ instead of digression – gotta’ love the thesaurus). I’m specifically mentioning negative feedback because a lot of people don’t see it as an indicator that there’s value. There is: it shows people want to get involved, that some care about your product/service. If someone took the time to convey all the bad things about your solution, that means they really needed it – we can work from there.

Bringing it back to the risk element, M51 is willing to invest in anything that has a solid plan of the endgame of traction (for lack of better phrasing), whatever the KPI is for that business (users, exit strategy, cash cow, etc.). When we get a PoC where we know what the traction is, then it’s a matter of time. That’s the 100% risk that we are willing to take. After that, we know exactly what the risk is or, at least, we know at a very high percentage what the risk we are going to take is and what’s needed to reduce or eliminate it.

On paper, it seems like an easy equation: 100% of risk on clear KPIs in an eight-month period, where the traction and said KPIs will provide the risk assessments. However, risk wouldn’t be such a tricky intangible without affecting or influencing decisions. You have to know your business and understand its dynamics, what makes it tick.

For us, in these times of ever-present uncertainty and volatility, LMFF proved to be both an effective and efficient way to determine and invest in good-enough businesses and accelerate their development. While I can’t say for certain it will hold merit to the unique risks you face, I’m hoping M51’s practical approach will at least help you portray a more accurate picture of risk assessment in entrepreneurship.