How to make a perfect investors pitch - if you read one article, make it this one 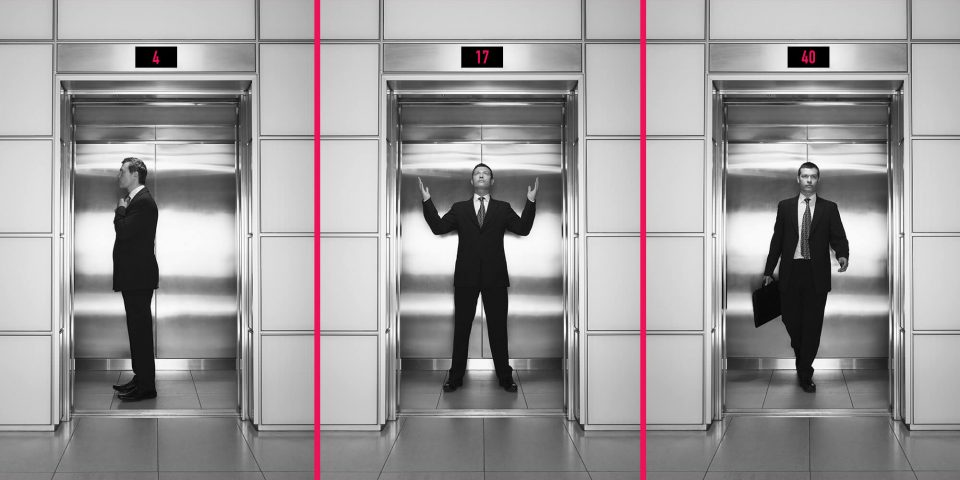 Making an investor pitch is something every entrepreneur looking for funding has to go through. It’s a tough and demanding task. Yet, many find it’s an obstacle they can’t overcome, regardless of how great their idea is. More often than not, the game is over before it even begins.

After being actively involved in countless interviews where promising entrepreneurs exhibited their case (some were highly successful, some not so much) and being the one pitching, I have enough experience in recognizing both the good and the ugly side of pitching. If you’re looking for ways on how to make a pitch to investors (how to give one is a different subject), sit tight and read carefully.

Preparing a pitch for investors

It’s all about the preparation, and it covers a lot of different things.

A common scenario when meeting with an entrepreneur is that he or she will be super confident that his or her idea, project, or company is going to change the world. That’s all sounds great and enticing and whatnot but there is only a limited percentage of investors that ultimately invest in the idea itself.

It’s about the people.
The majority invests in the entrepreneur in front of them. It’s what we at M51 do (I’ll have a story about that in a bit) because like every savvy investor, we understand that from the moment the company we invest in begins its journey, it will likely pivot. Whether its once, twice or as many times as necessary to reach the exact product or service it wants to sell, at some point it will. In the end, you have not invested in the same company but in the idea of a successful entrepreneur.

In this case, the most important question an entrepreneur needs to answer is what do investors look for in a pitch? Make a positive impression about yourself and show that you know who the person is that you’re going to present to and ask for money.

What is their expertise and background? What type of an investor are they – do they place more focus on the analytical side and numbers or do they prefer the storytelling and to know about your personal stake in the venture? Read about them, ask around, check their portfolio and online presence to get a sense of how they do things. If possible, try to network with people they invested in but also rejected to get the ins and outs.

You are the idea

Understand the angle of your presentation because you cannot approach every investor the same way. Your elevator pitch will likely be the same, and that’s fine because there’s not much you can convey in a couple of sentences. Knowing how to pitch to investors means being able to convince them in what way their funds will help you in achieving your goals. It doesn’t matter how you do it, just that you actually do. So, at some point it became more about standing out on a personal front than proving how great your idea is.

Because everyone does these pitches the same way. The next pitch is a carbon-copy of a previous one: show what the market is, who the competitors are, what the need in the market is, why the product or service is so awesome, and so on.

When I tried to raise money for one of my first startups, I came to a presentation without any graphs. Zero. When finally asked about my “dangerous” lack of visual representation, I told the truth: my graph goes up just like everybody else’s. Nobody shows a graph that goes down, right? Eventually, I got the funding.

There’s only one shot at making a first impression. After you finish the pitch and leave the room, the only thing you want is for the investors to realize you are the person they want to work with. You want them to know that you fully understand the market you are entering, how to pivot if something happens, or how to make the right adjustments.

Here’s another angle. Investors have dozens of these pitches a week, they’ve seen it and heard it all before, and they have a certain cap to their investments. Ultimately, only those who leave the right impression are the people that others want to do business with. Raising money is a negotiation and a transaction. Much like haggling on a market, you want someone to buy your idea. Smart investors don’t buy the idea – they buy the people behind the idea.

With that being said…

I know that largely goes against what I just spent a couple of hours writing about but that’s the point. In the entrepreneurial world, a lot of things go against you, sometimes even yourself.

A few months ago, we had an awesome guy pitching us a gambling platform. He was very serious and we really wanted to work with him. Everything was okay in the first pitch (we met four times) but when we started to dig in, let’s just say there was a very big problem of scalability. We wanted to make X amount of money, which was unavailable with the current setup and led to trouble convincing the payment providers to work with such platform.

More importantly, he himself had a problem. He spent a lot of money on trying to solve the problem through paying lawyers and other people without understanding the real issue. He was eager to take our money and just get the platform up and running, but failed to realize his approach was wrong. He didn’t do the right analysis, meet with the right companies and the right people that would ultimately benefit the platform.

He just ran with a knife between his teeth and was very arrogant is assuming everything will work out just fine. No flexibility or honesty about a weakness whatsoever. If he properly prepared, he would pivot the idea without losing so much of the initial investors’ money because we would’ve helped through our network of support.

Every idea has market forces affecting it. Some you can control and others you cannot. How to pitch an idea to an investor means you have to account for everything and expect anything.