Brutal simplicity is the name of the game 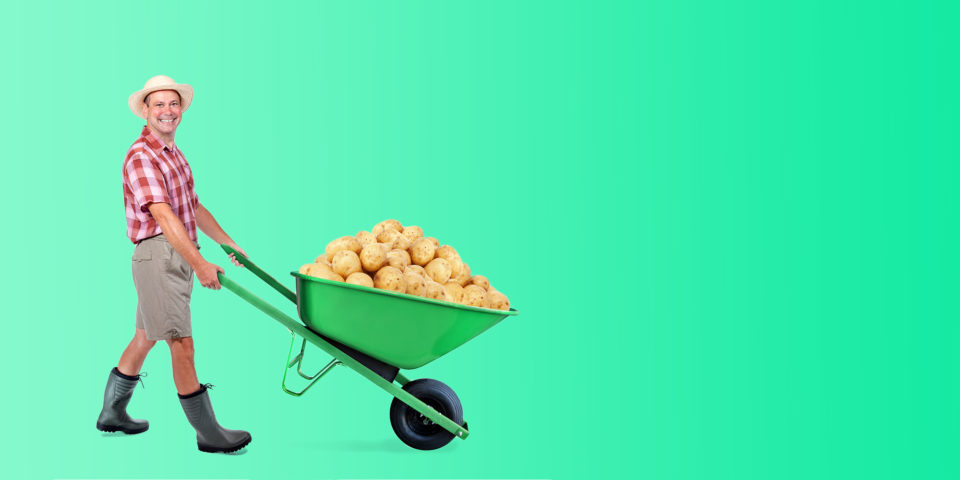 In 1998, I founded a production company called LIMBO TI, which was one of my first “real” ventures as I was 17 at the time. I was writing scripts for commercials and various projects (that’s when my love for video content creation started), and one day, a director on one of those projects said to me:

What he was really saying is that you don’t sound smarter or artsy when you use big words, and you definitely fail to make the maximum impact. However, if you use everyday language and straightforward sentences, you deliver a message in a clear and direct way.

Over the years, I’ve learned it’s the same thing with almost everything you do in business. If you have to manage people, make a deal, or craft a contract, use brutal simplicity to communicate everything.

With brutal simplicity at the core, a company makes sure that everyone, from leadership down to interns, understands the essence of what needs to be understood so that any message is received easily. In turn, you get to spend time and energy on nothing but things relevant to growing the business.

Now, I realize some may find the concept of simplicity too simple (for a lack of better phrasing) in something as complex as the business world. With digital transformation in full force, some may even avoid it because they can’t conceive simple solutions with all this complexity around.

One of the best examples of where being simplicity-minded is highly beneficial is whatever product or service you’re selling.

Take a good, hard look and ask yourself these questions:

The goal is to use brutal simplicity like minimalism – clear out the noise and focus on one thing you want to highlight.

Take Robinhood, for example. Thanks to an amazing user interface, the company transformed the complex process of trading stocks into a simple swipe across a screen. Now, there are a bunch of novice investors who buy and sell like crazy. Whether or not the end result is a good thing is a different story for another time. The fact remains that Robinhood demystified trading for many in an almost game-like way so that even non-investing consumers can understand.

I’ll give you an example I learned early on. Let’s say I’m a startup founder formulating the idea behind it for an investor presentation. My product is blockchain-based data storage servers that use consensus algorithms and are up to 20% faster than any other solution on the market.

I did explain something, right? But if I say:

I actually simplify a complex topic and present my idea in a far more understandable way.

At the end of the day, you have to package the brutal simplicity to maximize its appeal. As a species, we are drawn to it. People don’t want to think too hard about things because such thinking is hard work.

On a side note: it doesn’t help that blockchain technology is explained like UFOs, making it nearly impossible to understand.

That’s why metaphors are a highly efficient communication method: they help demystify things. Plus, we have this innate ability to understand them very easily as our brains go into the imagination mode and start making comparisons between two things, regardless if they are related or not.

The usage of metaphors, whether through speech, gestures, or visual help, has a two-fold impact. It not only amplifies the power of communication by generating strong images in our mind (thus enhancing key aspects we want to convey) but also has the potential to reinforce the bonds between the two sides communicating.

One very smart person once said:

Don’t make the mistake of confusing simplicity with easiness. Making something complex simple is quite challenging. Brutal simplicity is a form of a test, making sure that we really understand what we are talking about and that we can filter it into understandable, yet practical pieces.

If you want an alternative angle to this, think about advertising. Some of the best slogans in the world are brutally simple, such as Avis’ “We try harder.” or Nike’s “Just do it.”

In his book ‘To sell is human’, Daniel Pink really nails this by showcasing how modern branding works. According to Maurice Saatchi (the co-founder of Saatchi and Saatchi and M&C Saatchi), only the most brutally simple ideas stand a chance in this growingly complex environment. Meaning, one word to associate each brand with. As an example of this one-word equity, think of ‘search’ for Google or ‘priceless’ for Mastercard.

As a director at M&C Saatchi, I can vouch that the one word the Saatchi brand advocates is simplicity. Being simple is very memorable while on the other hand, being complex is forgettable.

It is also a great way to evolve as an entrepreneur: by untangling processes and engaging your entire sensory system to maximize results. Being able to simplify is a real skill because you have to work hard to do it, and it pays off along the way.

Do note that making your company simple at the center of it and maintaining it that way takes work and effort. It requires a clearly outlined strategy and constant attention over time.

Alternatively, consider some of the most popular songs of all time. Everybody can dance and sing to ‘We will rock you’ but not to ‘Bohemian Rhapsody’.

Of course, this is a bit oversimplifying things (ha!) but you get the point.