Why I give every business opportunity only 8 months to succeed 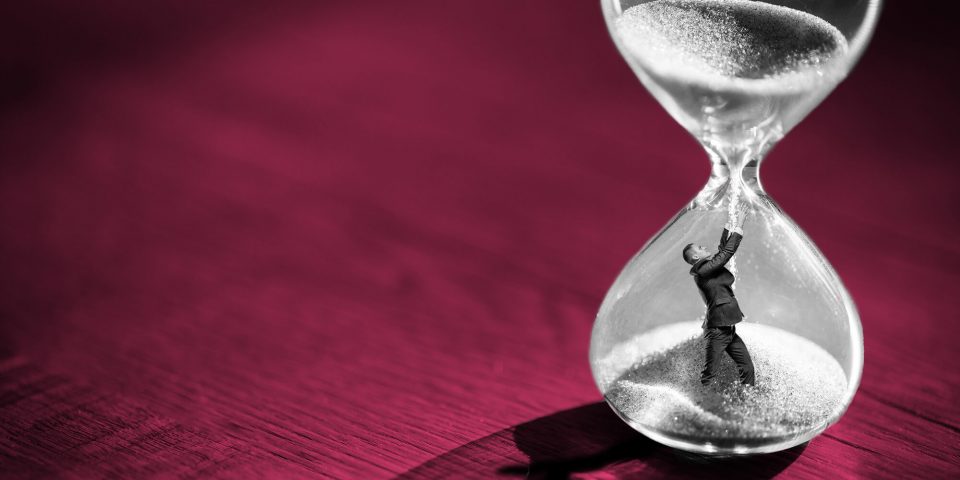 By and large, every business opportunity is different. There’s always that tiny bit of uniqueness that comes with every pitch, every idea, and every execution. Sometimes it’s the very people that make it happen with their personalities. Sometimes I get a doer on my hands, sometimes a performer, and sometimes a thinker. But they all have the same amount of time to prove themselves – eight months.

Is eight a magic number, kinda like the Magic 8 Ball? No. Every business opportunity has two months to prepare and six months to execute their vision. If not – I move on to another one, provided it fits our vibe.

The logic behind the 8-month rule (if I can call it that) is this: two months should be sufficient to lay the groundwork and get everything ready, which leaves two quarters for execution – also plenty of time. There can be wild fluctuations throughout the year, where the end of Q2 and Q4 can differ like the first and the last season of Game of Thrones (still can’t get over the fact how much that last season sucked). So, I want entrepreneurs to have enough time to not let circumstances affect them, unforeseen or not.

It also works the other way around: I want to make sure those circumstances aren’t the sole reason why the product/service is advancing. For example, the holiday season is historically a strong shopping period, constantly registering year-over-year growth. People are more willing to spend, so if your e-commerce product is selling, I want to see figures when the buzz dials down.

The second part of that reasoning relates to the traction of set KPIs (users that liked or disliked your product or service, traffic, brand recall – whatever is most important to you). Half a year is usually enough time to see if and how much of a correlation between planning and execution there is.

If it takes more time to get to that point, that means that either your strategy wasn’t good enough, or that your product/service was more complex than you thought (in which case, your management skills leave a lot to be desired with and you have a big problem) or dozen of other reasons I’d waste half a day listing. It all boils down to having a solid POC (proof of concept) so that the whole thing can move forward.

It’s much like looking at those ‘before and after’ photos: I want to see the link between what I thought would’ve happened and what actually happened. Looking back at M51’s previous investments, eight months proved to be an adequate amount of time to reach designated goals so there’s the historical validation of that ‘rule’. Why change it when it works?

One additional important thing you have to keep in mind is that M51 does quite a bit of heavy lifting (something I mentioned previously). The way we operate allows entrepreneurs to succeed faster and easier. Our superpower to make an idea or business scalable on a global level by automating it through our technology, knowledge, and connections makes everything simple and straightforward on route to success.

Hence, the execution part and the ability to deliver is what I’m really talking about here because the majority of the tools necessary come pre-built, so to speak. When I think about an average startup, it will take them about six months just to properly set up HR and get people ready. That kind of arrangement pulls you down a bit, so your focus has to be super sharp and all over the place – there are all these things that require your undivided attention to and you can’t miss a beat. With M51, it’s safe to say there’s less worry and work for entrepreneurs but also – a lot less room for excuses for why they didn’t deliver.

At the end of the day (more like 8 months), it’s like checking off a list of specifics that are important in regard of the product or service in question. That’s a simplified version of the process but that’s generally it. You’re done. Everything else – we take care of. It’s that simple.

The way I see it, there’s no excuse for why it would take you longer to deliver. We take care of so many things, plus our expectations aren’t profit-based (some POC will do, it doesn’t even have to be 100%) that at some point, I think it looks like cheating to other entrepreneurs. That’s also why I’m strict about not giving an inch (or in this case, a day) more. Let it be known I hate excuses. And snakes.

There are limits for a reason

The greater danger of being aloof about your limits and boundaries is not having a stance, a message that resonates with everyone. You cannot let your ego get the best of you and not pull the curtains on a project you definitely should shut down. The gift of time is an expensive one. Giving even a little margin of error puts you in danger of not handling things properly and ultimately, losing a lot of money.

I don’t have that kind of money. I’m not Richard Branson – I wish I was as that would make everything way easier. But I always remember what my dad said (a wise man and a savvy entrepreneur):

losing one dollar is not like earning one dollar. There’s a very big difference. +$1 doesn’t equal to -$1. A dollar lost holds you back from closing a business but the one you make pushes you to make more in order to grow a business.

Launching an idea or a plan can happen fairly quickly in today’s business climate. Making it a bonafide business – that’s a whole different story. I would be lying if I said it was easy. It isn’t’ but the silver lining is that it isn’t as hard as it could be, especially if you have the right people backing you.