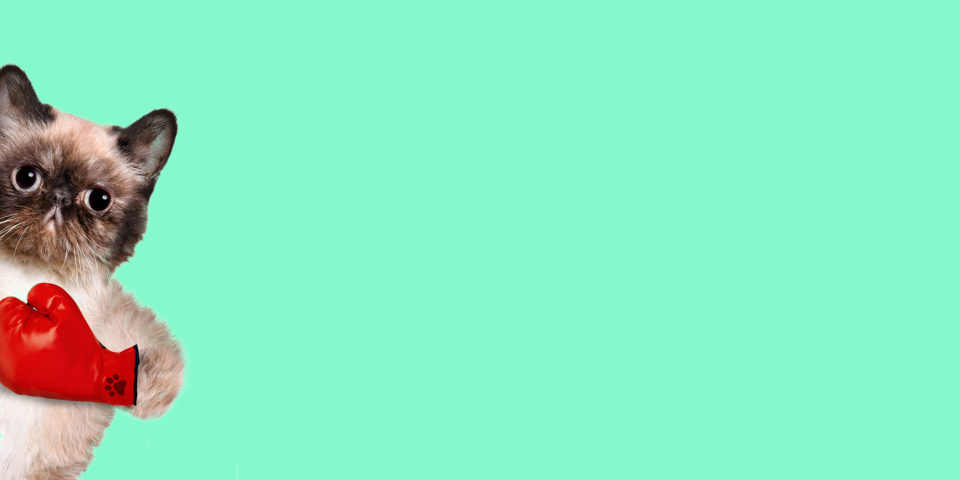 Most of you reading the title of this post are probably trying to rationalize how it sounds. I admit there’s a sinister feel to it but there is actually no malicious intent behind it. The idea is to get what you want out of people through a number of negotiation-like tactics, as opposed to outright manipulation (which I am not totally against when people are being major assholes).

Basically, under the right circumstances, you can use people in a good way and not come off as a level A douchebag. Here’s how to do it.

The art of deliberate influencing

There are subtle things you can do to turn the tide in your favor, so to speak. One is to make people feel they are in control of the conversation through tactical empathy (a term I learned from hostage negotiator Derek Gaunt who I’ve recently interviewed on my podcast). I’m a huge proponent of empathy in every layer of our existence, and the tactical version of it implies you are able to see things from the other side’s perspective, not “walk in their shoes”.

In other words – you don’t have to agree or disagree with them, only understand where they are coming from and what their priorities are. If you can get a pulse on what the other side deems important, what principles they are attached to, what they think or worry about – you can find common ground a lot easier, which leads to building rapport and trust.

Empathy is crucial in that regard because you have to use emotional intelligence to get what you want as often data and reason won’t be sufficient. To find out what is possible, you’ll need a better understanding of the emotions that are driving the wants of the other side. Here are some pointers you can use to bring a possibility of fruition of those wants:

Next – compliment people to get things going. I firmly believe that complimenting is the most effective way to pay someone (along with apologizing). People want to be appreciated for what they do, they seek validation and recognition as individuals. It’s embedded deep in our nature as species. That’s why we have social media and all the likes, mentions, and whatever. At the end of the day, people want to feel better about themselves. And be genuine – it’s easy to alienate people by being insincere.

Think of it as a transaction: you’re getting bits of wisdom and valuable insights in return for your currency of (usually) compliments. Some people have a way of sending out the vibe as if you owe them something – this is that something. Plus, when you make somebody feel good, it’s scientifically proven that you also make yourself feel good in the process.

You can also experiment with mirroring and labeling. Both are great ways to make the other person feel involved and engaged. With mirroring, you’re gently mimicking what they are saying and using it as a form of “social glue” in your relationships. It can include nodding, repeating the last few words they said as a form of a question, mirroring the pace and volume with which they speak, and so on. It makes them feel valued, heard, and relaxed enough to share information without feeling threatened or probed with questions that might put them on the defensive

With labeling, you’re doing two things: shedding light on information and minimizing negatives like anger and anxiety. I like to label the negatives right from the start. It gives the other person time and space to reflect so that the entire conversation can move forward without those negative ideas. It brings the level of emotion down a notch, and you can also label something positive.

If you’re keen on further exploring these two techniques, here’s a great clip to start with, including Derek from whom I learned a lot.

It’s very important to have proper timing. You have to be careful in your approach, don’t force conversations and opportunities. There’s a time and place for everything. Instead, maintain a high level of awareness and keep your eyes and ears open. A lot depends on the mood of the person in question.

Bonus advice for those in the mood for a little manipulation

Stroke the ego. It helps people relax. This goes beyond the complimenting discussed above. I guess because the goal is different as it’s not about validating. It’s almost a conversation with another person in the room – the ego of the person you’re talking to.

There is a lot of ego in entrepreneurship. Sometimes, it’s a necessary component to succeed because a sense of ownership and accomplishment can be healthy if used as a mechanism to push forward. But sometimes, ego inflates beyond the ‘safe’ parameters where people begin to see their business and what they do as an extension of their ego.

Some people are just insecure or prone to overconfidence. Some people never get tired of talking or hearing about themselves. Their behavior tends to be more noticeable so being able to spot it is the first step to maximizing your impact. Essentially, their weakness (if you want to interpret it as such) can be your strength, it’s just a matter of finding out how to utilize it to your advantage.

What happens is, they open up by mistake or hubris and speak about everything. They feel so good with themselves that they’re teaching you things they normally wouldn’t.

Entrepreneurship is a never-ending game

The point of this writing exercise is the nature of interpersonal communication and how to increase its performance by changing the way we think about the very process.

If you care little or not at all about identifying the impulses and/or tendencies of others, then you’re blinding yourself to an effective and interesting way to maximize your interactions throughout entrepreneurship and life. Capturing expert know-how and retaining vital knowledge exposes situations to your benefit. You might not be able to change what people do, but you can change what you do with it.

Now, I know a certain question will come up:

You’re not using your skill of capitalizing on social exchanges to hurt someone. You’re simply taking control of situations. And if your heart is in the right place, you’ll strike a healthy balance.