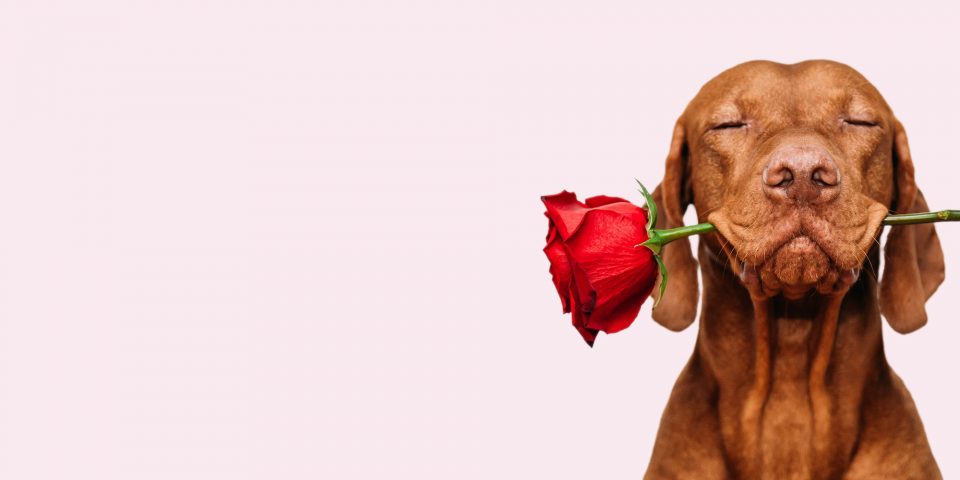 If you start a business, by default, you are just a little bit crazy. In a way, I think you have to be – it makes it easier to cope (both physically and mentally) with an insane amount of work that goes into running a business. During my career, I’ve done a fair number of crazy and unorthodox things (as entrepreneurs tend to do) with a goal to succeed in every venture. One of those was paying a guy $50k a month to be a partner – a guy who eventually left and completely shattered my notion of a system.

Money can be a secondary factor

From my point of view, things were going smoothly or at least, as smooth as they could. I was disappointed and angry but held no grudge for what happened – it’s the nature of the business for people to go to greener pastures. What baffled me was that arguably the primary reason why many are unhappy in their jobs – money – was there. It was my way of showing appreciation for him and what he does, my method of employee retention.

Two years later, we bumped into each other and started talking. I wanted to know the reason(s) for his exit and he said two of the most banal things you’ll ever hear:

Those two things bothered him inside, enough to leave and seek his fortune elsewhere. I was shocked to hear them, in part because I was prepared for something else entirely and in part because I never thought something so seemingly small could have such a big impact.

I say ‘seemingly’ because when you think about it, what he actually said, albeit between the lines, was the power that positive feedback has. People want to be appreciated for what they do, and it’s not always about money. If your employees are always asking for raises, chances are you’re not doing your job well. The more you manage effectively and inspire teamwork, the less you’ll have to deal with those requests. If people are generally happy with everything, then making more money will be the more of an afterthought. They’ll work because they want to, not because they’re after a better bank balance.

Money is routinely a high priority when it comes to fulfilling physiological and safety needs but when you go past them, it becomes the least important factor.

People are motivated in a variety of ways so you have to understand all of their motivations, not just the one. They seek validation, recognition as individuals. That’s why I can get away with a compliment about a new summer dress my wife bought while not making the bed or taking out the garbage for the umpteenth time.

It’s a way too basic and shallow example but it’s how we as a species work. It’s why we have Instagram, Facebook, and the battle for all those likes – people want to feel better about themselves.

Close the gap between you and others

Ultimately, small things make huge differences. Gratitude and complementing have a very high price tag but – they need to be genuine. Besides wanting to know they’re doing well, employees also want to know areas where they can improve. Even positive feedback can be considered empty if there’s no honesty attached to it. It has to be meaningful, even if they did a crappy job. Offering improvement-oriented suggestions and/or saying something like ‘that’s not what I need but the approach you took was very creative’ adds validity and sincerity.

It’s the same for apologies. The ego costs money. Never underestimate the level of stupidity and arrogance that, sadly, often comes with the entrepreneurial mindset. Being that person – one who takes pride in everything they do and believes in the affirmance of their actions just to prove they can – it costs a lot, from greenbacks to missing out on opportunities and places to be, to relationships that matter.

It costs you respect when you’re not able to admit, first to yourself and then to others, that you made a mistake. Failures happen – to err is human, after all. The difference between good and great leaders is often how they handle their failures and mistakes. People can “smell” an insecure leader, someone whose ego doesn’t want him/her to look weak. What they don’t understand is that vulnerability is a huge strength. It’s what makes you human, and it really doesn’t take much to show there’s an actual person behind the grand idea of a leader, vulnerable and humble in a time of crisis. Being vulnerable is a powerful tool in every emotionally intelligent leader’s arsenal because it makes you relatable.

The payment of apology means taking ego out of the picture. “I’m sorry.” and “You’re right.” are two powerful sentences you can use any time of the day to not only earn the respect but to make your leadership human.

Build a culture of appreciation

When you’re bringing people into the fold, it goes without saying you have to pay them well. However, at the same time you shell out some cash, you need to understand their other motivations such as the relationships they have, future potential, and so on.

If I gave my ex-partner an X amount of more money, he still would have left because that understanding on a company level was missing. It wouldn’t make a difference. But if we had a system in place where receiving praise and acknowledgment was meaningful, I truly believe you wouldn’t be able to put into numbers his worth to the company.

Complimenting and apologizing are the cheapest and most effective ways to pay someone because they are free, don’t require much of an effort (if you don’t count swallowing egos as such), and create and display accountability for your efforts. They show you are not taking your people for granted on any level, whether it’s a partner, employee, boss, even a client.

Those are the commodities that also build loyalty. When you pay someone with money, you get their services. When you compliment and show an interest in their personal and professional growth almost as much as in the business itself, you get their loyalty. Plus, there are numerous options to express appreciation, preferably in a way natural to you. As a leader, when you get involved in the culture of appreciation, it tends to spread quickly throughout the organization. That’s when the stuff of legends is born.