The most important thing to know when starting a startup 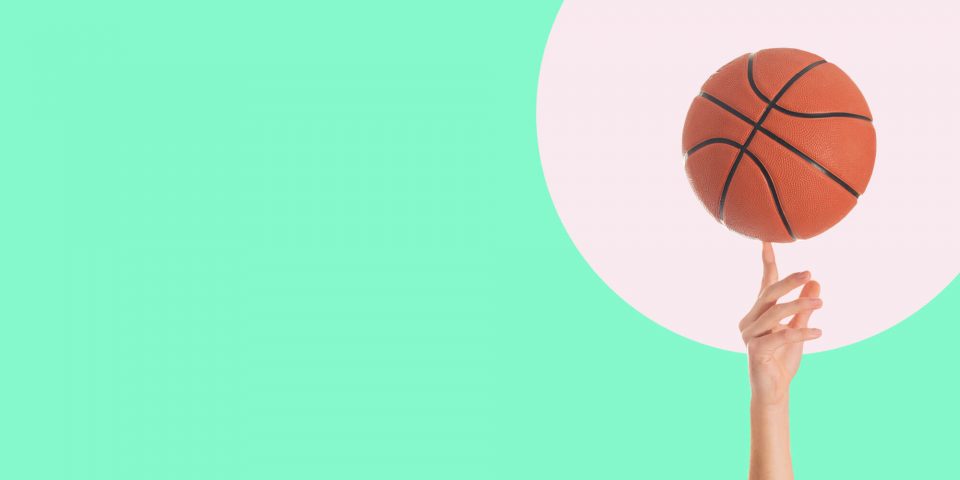 Launching a business is inherently filled with risks. It’s exciting, filled with opportunities and potential but there is a reason why many startups shut down before they even get a chance to make a difference. I am a part of a successful entrepreneurial team so I feel like I have something to share on this subject, and I’ll get right to the point:

the most important thing is to not fall in love with the initial idea. Don’t take your stake of ownership in a startup for granted – it’s a natural extension of falling in love with your idea.

When you’re an entrepreneur, you wake up one day, the proverbial lightbulb starts glowing and voila – you have an idea. However, many entrepreneurs equate it to having 100% of the company because the idea is theirs and only theirs. Sure enough, you start by being fully in control but the difference is this isn’t something you do alone. You need a good team, and at some point, you will have to raise money and give some percentage of ownership.

Entrepreneurship is not a goal

If you’re asking why you need to surrender your share of the vision or why you shouldn’t fight for a higher stake, realize this:

it’s far more important for the idea to come true than to have a certain % of the company. That is one of the major purposes of being an entrepreneur: to create businesses, innovate, and deliver. Tell me this: is it better to have 20% of something realistic than 70% of something that doesn’t exist yet and probably may not exist at all?

Being an entrepreneur is not the goal. You can feel accomplished and think you’ve made a huge step forward but the reality is different – it’s only one step in a long and demanding journey. You’ll have to prove yourself every once in a while and follow one good move with another on the road to success.

That’s not to say the first step you make is insignificant. On the contrary, it’s vital for the entrepreneurial mindset to make that shift from being an employee to being someone who creates opportunities and solves problems.

It’s also why you absolutely shouldn’t fall in love with the percentage of ownership in the company. Every beginning is tough. Be willing to give some of it to the right people in order to progress. People bring value through different thinking and ideas. Every talented person comes with a high price tag, and those starting a new business typically don’t have the kind of money to lure people in by paying them salaries they either used to have or want to have. You have to convince that person of the validity and potential of your idea so that he or she has enough interest to take the risk with you.

Once they do, they’ll have the right to vote, so to speak, and things will most certainly change – including the idea. In the majority of cases, the very first investor that puts money into your startup will not be investing in a product or service that is currently making money. They will be investing in an idea and also putting in their faith, both in your entrepreneurial capabilities and the idea itself.

The power of pivot

When trying to make your idea a reality, here’s another bitter truth you have to accept:

your idea is not going to change the world.

A good entrepreneur understands how the idea can affect the world but also that there are various factors that come into consideration. To change the world, you have to change people’s behavior, which is very, very hard. Humans are creatures of habit and the smart bet is to simply not count on them adopting a product or service that will radically change their behavior. Plenty of companies found success in the past because they opted for a different, logical route: they improved user behavior.

It is why Uber is so successful, for example. Every person already knew how to order a taxi so there was no learning curve. Instead of calling, the company offered a more efficient and accessible way to do it.

Because you have to take into consideration how people will adopt your solution, you can’t afford to fall in love with it as it rolls off the conveyor belt. Almost every good solution pivots at some point, whether it’s:

or a myriad of other reasons. Research shows 7% of startups fail due to not pivoting, and another 10% fails because they don’t know how to pivot properly. Dwelling on an idea can suck up resources and money, not to mention frustrate the hell out of everyone involved due to no visible progress.

If you want further convincing why you should keep a reasonable distance between you and your idea, maybe this tips the scales. At M51, we meet a lot of entrepreneurs and startups (a big part of our activities), especially those who have an idea but no tangible solution yet. A typical example would be a small company with two or three people who have raised a certain amount of money, gained some traction, and are now looking for investors to scale their business.

One of the first questions I ask is what was the initial idea and when did the pivot occur. And if the answer I get is “we never pivoted, just kept running with the same idea” (or something along those lines), an alarm goes off. I usually don’t stick around to hear the rest of the story. I make it my mission to actively inquire about pivot efforts and plans because no idea translates into a good solution or a company without any changes.

Pivoting is very important, especially since it often doesn’t require a radical shift in course. It’s the easiest way to dissuade hopeful entrepreneurs who think that all they need is an idea and means to execute it. That is not how this works, and the sooner you realize it, the sooner you’ll position yourself for success.