People fail because they don’t know what they want, and don’t validate when they do 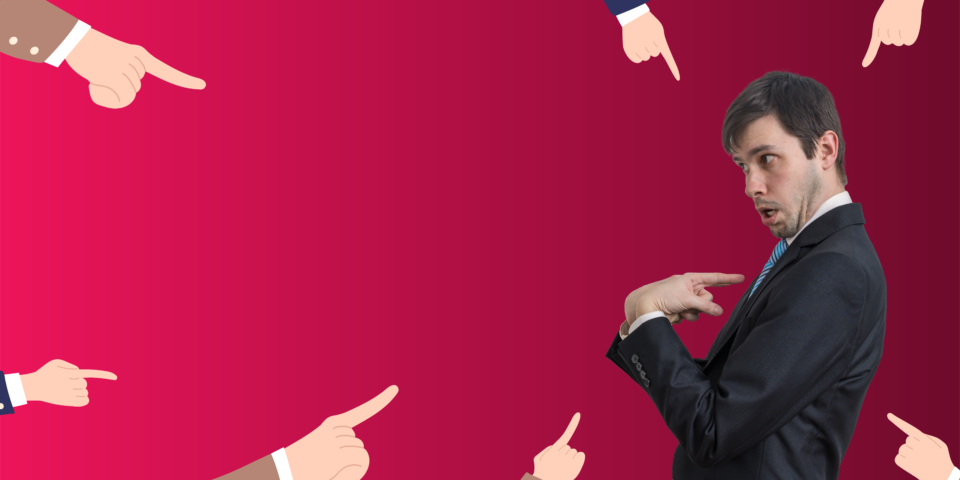 “If I had asked people what they wanted, they would have said faster horses.”

One of my favorite quotes ever because there are so many layers to it when it comes to entrepreneurship.

Of course, the first thing that comes to mind is the importance of innovation, as that’s what Henry Ford (probably) primarily meant when he uttered those words. Then, the power of creativity comes into the conversation, particularly for those looking to figure out an angle to innovation.

When describing the early days of the Ford Motor Company, I find Ford’s adage also holds another significant meaning for entrepreneurs:

the danger of ego that inevitably turns into lack of focus.

As a group of people, we entrepreneurs have our fair share of shortcomings. One that routinely catches my attention is how envious we are of others.

In my experience, it’s because some of us don’t know what we truly want. We think we do but when all is said and done, we’re only following what others are doing. We have what they have. We want what they have.

Essentially, we’re borrowing someone else’s idea, tagging along with the plan.

I want to offer a thought that often, that is the fast route to destroying a business.

Don’t drown out your innovation

Let’s say that you wanted to make a million dollars. If a peer of yours made two million, you’d want that too – but that’s not what you actually want because you didn’t even think about it until you started comparing.

You weren’t focused. Instead, you reacted.

My dream and vision of being an entrepreneur were never about money (it sure matters) so that example may be superficial. However, it’s indicative of the mindset that’s significantly present in our line of work.

If you always focus on what YOU truly want, there won’t ever be a need to solve many of the problems you end up facing when derailing.

Easier said than done, I know.

Because even when we know what we want – making a promise to yourself and keeping it is way harder than it looks because it feels like everything is against you in whatever you do.

You jump but there’s gravity to pull you down. You want to go for a run and exercise but being on your sofa, watching TV and snacking is soooo cozy and chill. You want to eat healthy but there’s a new cake or whatever with exotic ingredients and all the colors of the world that just begs you to be eaten.

That’s the problem with our species: we are internally wired to try to be as comfortable as possible. The hard thing is trying to do the opposite.

So, it’s easier for us to outsource the responsibility we don’t want or can’t take. It’s contagious, which is why many do it – and entrepreneurs are no exception.

All of these natural tendencies are amplified when we don’t know what we truly want, when we are diverted by envy and not guided by what’s truly right for ourselves.

How to switch on your ‘focus mode’

There is no easy way to do this but there is one thing you can and should do:

strategize the shit out of everything, starting with one, most important thing.

Try to make that your priority.

An entrepreneur can do a lot of things. A really good one can do them really well. We have that drive, passion to sustain us; we have the creativity to find a new angle to a problem at almost any given moment.

We also tend to be over-passionate. Too often, we burn out or go into overdrive and dilute our effort to mediocracy, at best.

Being what we are, it’s incredibly hard for us to make our heads quiet with all the amount of opportunities and fear of missing out. So, I totally understand wanting to be around all the opportunities, but in doing so, you’re not actually leveraging them for yourself.

That’s when the downhill happens.

If you put time and effort into doing a little bit of this and a little bit of that, you end up with no meaningful impact made. The best you can get out of that situation is to be average – and that’s not something entrepreneurs aim for.

You’re just tagging along for other people’s rides and being there when things happen – but they’re happening to the other person, not you.

It’s really easy to be tempted when you don’t know what you want. And if you don’t know you want it, that means it’s someone else’s idea. Do not steal someone else’s idea – make your own instead and you’ll be focused because your idea becomes that singular beacon to which you navigate your strategy around. Once you do that, you’ll have an easier time visualizing exactly what you should be achieving on a regular basis.

The other thing I would try is to constantly test your idea against reality.

Being focused is great but being focused on the right things is even better – and that means testing everything frequently. That way, you get a definitive decision at the end whether it will work or not.

For all his visionary greatness, even Henry Ford messed up by refusing to continuously test his vision against the current backdrop. As a result, the Ford Motor Company experienced a huge market share loss caused by no innovation on their part – a loss that many feel the company never recovered from.

Our brains work in a way that doesn’t allow our focus to do simultaneous due diligence on several things to get enough meaning. In the end, we don’t end up committed to a single thing, we sign up for other people’s dreams due to envy or FOMO and we can’t do the best possible job.

Other people’s dreams and goals are just that. Without proper focus and strategy, you’ll be lucky if even one pans out. Plus, you will never be content because there will always be something “better” out there to chase.