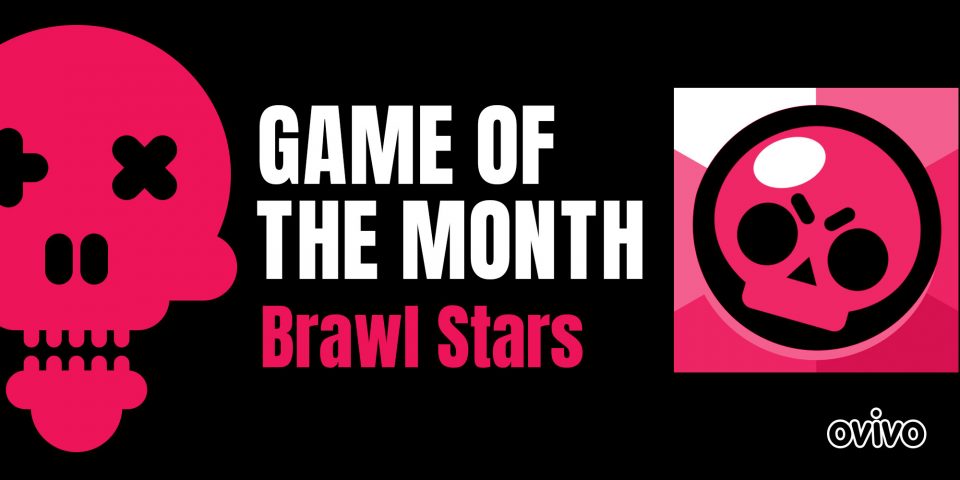 If you have a young sibling or nephew, then you’ve probably already heard about it in one way or another. If not, it’s the latest hit game by Supercell (I say ‘latest’ because these people also brought us ‘Clash of Clans’ and ‘Clash Royale’) that’s regularly been an ‘editor’s choice’ game and on top of the mobile gaming charts ever since its actual debut in December 2018 (the game was soft-launched a year or so before).

Brawl Stars is a team-based multiplayer shooter/strategy where you battle with and against other players and AI opponents in a variety of game modes. You begin with one brawler and work your way toward unlocking the ever-expanding roster of brawlers, coming from different classes.

There are four major reasons why I love this game, starting with:

It offers one of the best takes on mobile gaming ever

One thing I find particularly smart is that Supercell is constantly replenishing the game, whether it’s through new characters, themes, music, or sounds. That way, it’s giving players more bang for their buck, making it hard to get enough of the game.

Beyond that, character design is as good as it gets. Each character has several punch lines for any given situation you find yourself in with many skins to choose from. A specific theme is assigned to each character with a signature attack/move and special ability. What I found really amusing was that many characters even have a bit of a personality beyond their looks, expressing a hint of sarcasm or a critical view of society. Not only does this make the game fun to play but it also increases your desire to unlock new characters and see for yourself what they are about.

Brawl Stars is many things: a battle royale game, objective-based shooter, variable 3v3 MOBA style game, and more, all packaged with basic gameplay elements. Arguably, the focus on pure enjoyment rather than originality is a BIG reason why this game is so approachable and enticing. On top of it, the gameplay itself gets updated with new maps and goals for each fight. Is there a better way to erase any sense of boredom?

As mentioned, this game has so many features that are optimized to great detail, all with the intent to increase user’s session length and encourage them to return and play time and time again. The concept of rewards works in a way that it will hardly make it worthwhile to keep playing for too long but will encourage you just enough and push your buttons to come back and snatch the rewards that await you.

Part of Brawl Stars’ appeal is its vast community. There are millions of players across the globe, participating in online forums and worldwide championships that almost rival major global sports events, not just those in esports. Leveraging the game’s economy, its developers are driving players to engage with online content creators via social media (especially on platforms like YouTube), thus increasing its reach, as well as the depth of commitment by people worldwide.

I could go on and on about Brawl Stars so I’ll try to summarize it quickly (there’s work to do!): it’s truly an awesome game that any game designer could learn a lot from regarding almost every aspect of game design, especially when it comes to taking something familiar and polishing it to perfection.

Brawl Stars is available for iOS and Android devices.