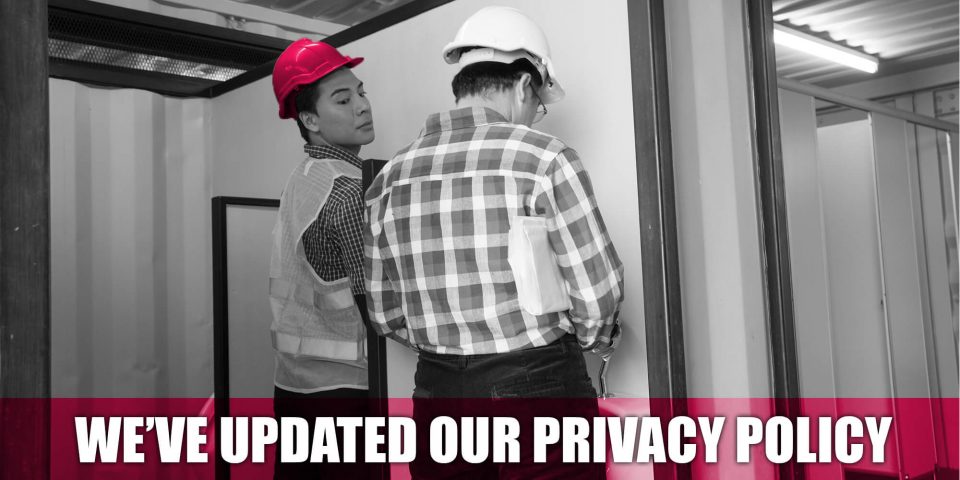 What a steaming pile of horse manure.

At the very least, the whole conversation screams hypocrisy.

Our lives are more convenient and effective than ever before, thanks to this new age of technology. The reason why that is so, is that we are crowdsourcing the information and EVERYBODY wants to be part of that. Those who don’t aren’t the ones complaining about the perceived lack of privacy – they’re simply aren’t taking part in the game. I say, you can’t manage a core part of your social life via Facebook, Whatsapp and Instagram, do your shopping via smart speakers and online commerce, navigate via online maps, search for the entire world via search engines, and then complain about your privacy is being breached! How do you think those machines are so accurate? They HAVE to be learning from you!

As users, we are willing to give our commute information because it makes weaving through the streets more effective so we get to work faster. We are willing to share pictures on Instagram because it’s a trendy thing to do or the best way to get social feedback or make money or whatever the motivation for each person is. We are constantly reaching for our smart assistants to set reminders, control our home, and order stuff because it is the easiest and most intuitive way to do it.

There are countless actions that are basically open invitations into our daily life and where everything we do is a transaction.

But, when people realize there’s someone in on this transaction, suddenly there’s panic and the rhetoric “they can’t do that” because seemingly you have to allow them to use that information each time. But you do let them. Each time you post something on social media, remember that you signed an agreement to let it collect your data. Every time you search for something, you let the search engine collect your data.

It’s a trade-off where your options are to continue using the technology the way you’ve been using it and stop bitching about privacy or stop being a part of the system.

It’s hypocritical to be a part of this efficient system you’re feeding off and whine about how it’s unfair that your information is being used.
Am I saying that it should be allowed to espionage and use the information any way some exec in a suit pleases? No, I’m not an idiot and I’m not advocating the big brother scenario. There should be legal structures in place to prevent any harmful use of information. My point is that you’re not allowed to advocate privacy and be part of this online added value that you have. Whoever talks about privacy as an issue is a hypocrite.

An extreme example of old school misconceptions about privacy.

You cannot be selective and give out chunks of your private information and all the pictures of your family and everything, and complain that you’re being targeted based on that information. That’s not how reality works because these organizations have to make money somehow. They can’t make such a good product or service if they can’t monetize it. The hypocritical side is that it’s not fair to enjoy what the Internet is giving and at the same time tot be a part of it.

What’s with the timing?

What’s really interesting to me and the sort of a phenomenon of the whole situation is that people are so upset about privacy now more than ever because of microphones or voice technology. To be more precise – the tech powering your Alexas, Siris, and Google Assistants. What’s really odd for me is that Google has been around for more than a decade in full force, we’ve been typing into it our most personal information without a problem, and it was barely talked about.

There’s something in that logic that I don’t get. Privacy is privacy, whether it’s loosened up by a keyboard or your vocal cords.

The bottom line is that you’re making your life efficient.

Recently, I was interviewed for the Israeli main news channel about incorporating artificial intelligence on camera surveillance systems in schools in the US due to all the shootings and sexual assaults. Without getting into the technical specs of what that AI can do, let me ask you something. What would you rather have: your child shot at or molested, or know he/she is safe and living with the “burden” of having a camera on him/her when they approach the other kid they really like? I get the psychology of it all but it should be a no brainer. And just so you know – I’m a parent.

We finally have the technology that can do something about it and what irritates me is that people are talking about these psychological effects of having a camera like it’s the end of the world and what’s worse – talking like THAT is the bigger issue here. What the F? You know, it’s not in the bathroom, it’s not in the classroom – it’s in the hallway and in the schoolyard where it makes the most sense. If there is a possibility to save just one kid every year, is there a price for that? It sounds stupid, doesn’t it? I struggle to even understand the legitimate argument.

If you’re looking for intimate experiences, don’t be part of the loop. There are other options. Use a proxy if you don’t want ad targeting. Don’t buy a smart speaker if you don’t want your voice recorded and monitored when you ask for a song that you want. Don’t use Instagram or Facebook if you don’t want people to know what you’re up to. Nobody is forcing you to.

But here’s the kicker: those bypasses take time and are annoying because they don’t offer nearly the level of convenience available. Ultimately, most people opt for the  “good” stuff, which means these alternative options lose to options that lack privacy. I stress once more: I think there have to be regulations to protect against harm and set lines that shouldn’t be crossed, but the way this whole privacy argument is set is plain stupid. I’m trying my very best to be patient and understand it. I can’t.

In today’s age, privacy is more of a belief that people like to think they have. They don’t. They love this new world more. They love a cheaper plane ticket for their vacation and a better room. They love that they can order food at 3 AM without moving a finger. So many of those technologies wouldn’t exist if people REALLY opted for privacy. The bottom line is that people choose efficiency and convenience in their lives, any day. And that’s the truth, whether you want to admit it or not.