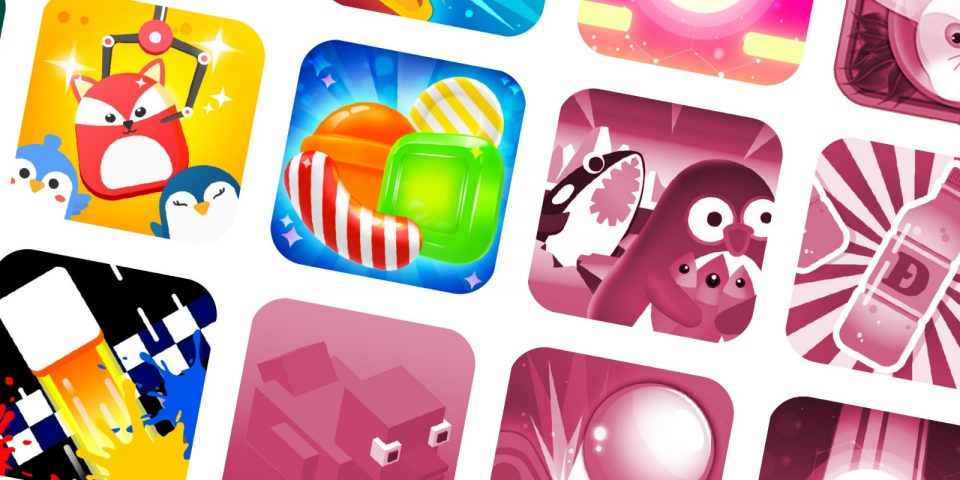 If a slew of gaming-oriented blog posts and social shares hasn’t already revealed it, here’s the skinny: we are really into gaming, both personally and professionally. In fact, mobile gaming is one of our most closely followed industries due to our expertise and tech orientation. Our tech advantage, as we like to call it, helps us turn a great idea (sometimes even a mediocre one) into a global business and build on it from there.

There have been a number of developments in that area and you know us – we like to be transparent and share. So, in that spirit, here is a quick update on one of our latest investments.

The campaign that turned into reality

A few months ago, we had an open contest for aspiring mobile gaming developers to pitch us their idea(s) and win a nice, round $1 million worth of funding. We are so pleased to announce our choice – here’s how things turned out.

OVIVO Games is a casual mobile gaming company consisting of a group of very talented and skillful people, with CEO Roee Raz spearheading the effort. You can even say Roee is the reason why a million green ones found a new home – he’s a personification of the people M51 is looking for and willing to work with.

In a nutshell, OVIVO Games is both a mobile gaming developer and publisher.  The company deals with four major aspects that help game developers polish and optimize their product, and gain maximum value from it:

It’s safe to say OVIVO Games is on the path to stardom and we’re so excited to see how far it goes. Simply put, these are bonafide experts in the field of hyper-casual games so if you have an idea for a game, or already have a game waiting to be published, this is the company you turn to.