Optimism is the foundation of a company 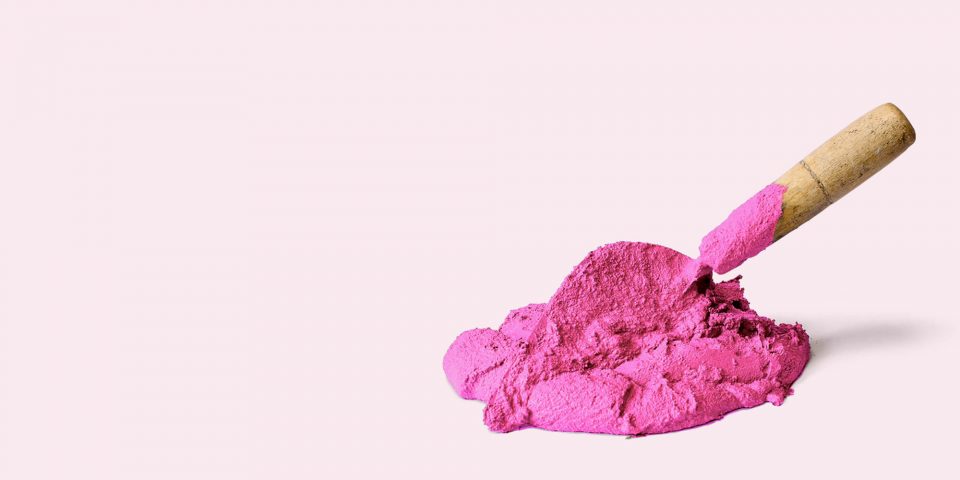 The reality of our everyday life is that the majority of our actions will either be good or bad because we decide to look at them as a black or white kind of thing. Our tendency to understand the world in either/or terms has its merits (even though the world is not an either/or place as there are shades of gray) because we make it easier for ourselves to cope with it.

Broadly speaking, there are two types of people. One person will get lost but look on the positive and think “Hmm, I’ve never been to this area, there is a cool new coffee place I can go to sometimes” so the ordeal wasn’t a total waste of time. The other person will say any potent combination of swear words and think about not being efficient because he/she shouldn’t have gotten lost in the first place.

If you put aside how frustratingly complex and nuanced most things in life are, you’ll find that the difference between those two people in a business environment is huge because you have to stick with one of them. That’s why I consider optimism as a basis for a healthy company. Maximize everything that you have in your own court, otherwise, you will have a problem if the key employees aren’t optimistic.

Optimism starts at the top of the pyramid

Having a company is quite like being single: there’s (almost) always someone sexier, flashier, with a better idea and/or better execution than you. You become old news real quick because there is a finite amount of time where you can maintain the high level of sexiness and coolness of having a winning idea and delivering on its promise.

Appreciate what you have. One of the easiest actions is to focus on finding the things you hate in other people. It’s a never-ending downward spiral that’s hard to get out of. There doesn’t even have to be any maliciousness behind it – just naivete of having the responsibility for employees and answering to a board of investors the “right” way. Losing proper focus is a significant contributor to failure, one many realize only at the end of the company’s short-lived experience.

The structure you set is important. Everybody, especially those whose roles have the most impact, has to be “in the zone”. You have to prioritize loyalty over talent (as their state of mind likely won’t be the same as yours ) and partners and employees who are not impulsive (because those are just an enormous pain in the ass all around) – all of which stems from a healthy dose of optimism that acts as a foundation.

As the boundaries between work and private life blur more and more (particularly as companies “discover” the benefits of remote working), the workplace becomes a second family. And just like in a family where parents direct their children’s development and interests, the feed in a company comes from the top down. It’s the way you communicate and it doesn’t matter how much you try to hide it or how transparent (or not) you are – people can see it in your eyes and feel your energy (or lack thereof).

It’s the same reason why fathers across the globe rarely cry in front of their kids or why mothers always put on a brave face, no matter what. They are projecting a sense of security and don’t want to show any weakness. Whether those are misconceptions and dangerously outdated views is a topic of its own. Like children, workers have to be capable, and passing off your problems to them isn’t a solution. It’s the other way around: instilling optimism about how to approach problems and the day-to-day challenges and opportunities.

Craft a narrative to implant optimism

People need to be motivated and driven by the company’s goals rather than their own. I rewatched ‘The Last Dance’ last night and quite a few moments stuck with me (the entire series is a treasure trove of quotable bits of inspiration), including one when Michael Jordan (aka. the GOAT) produces this gem:

“Why would I think about missing a shot I haven’t taken?”

Just like a lot of players, leaders tend to think about failure and obsess with it, up to the point where they become afraid to take chances. If Michael Jordan was thinking all the time how bad things were going to be instead of thinking of the moment and how good it would be, he’d be nowhere near greatness.

So how can you promote optimism?

There are a few fairly basic communication things that, if you master them, can really help with instilling an optimistic mindset:

In the words of the immortal Monty Python troupe – always look on the bright side of life. Business, too.