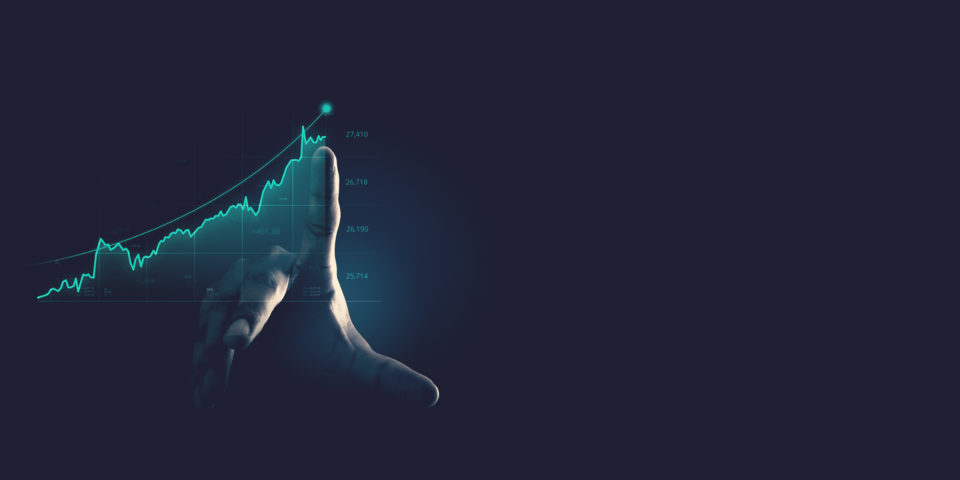 The full 2020 numbers are here and it’s as if there was no pandemic for the Israeli tech funding landscape.

In fact, the pandemic encouraged many Israeli startups and companies in various fields (defense, industrial, IT, etc.) to redirect some of their efforts and resources to developing COVID-19 solutions. As a result, we saw more VC investments in Q2 and Q4 than ever before, which in times of global economic uncertainty speaks volumes about the Israeli tech scene.

In the end, 2020 was a record-breaking year when it comes to investment activity. The all-time capital-raising amounts paint a rosy picture of 2021 and show the incredible resiliency of Israel’s tech ecosystem in the face of a massive global crisis – resilience that is set to thrive in the ongoing year.

To get a better picture of the industry, here’s a breakdown of 2020’s tech funding. Thanks to IVC, Crunchbase, and Start-up Nation Central for providing the data.

The total capital raised was $10.6 billion – the most ever

In many ways, 2020 was a groundbreaking year for the Israeli tech industry as both the number of deals and total capital raised reached all-time highs. $10.6 billion raised in 587 deals continued an impressive growth trend with an increase of 27% in capital and 14% in the number of deals.

After the initial record-breaking Q1 with close to $2.6 billion raised, there was a dip in Q2 caused by the COVID-19 pandemic. However, things quickly returned to normal in Q3 and with only nine months, it became obvious that 2020 was going to smash 2019 totals. The year ended with a spectacular Q4 2020 which now holds the distinguished title for the most capital raised ever.

2020 also brought a record number of new Israeli unicorns – 15. As expected, most of the companies that raised the most capital joined the list.

Together, the top 10 fundraising companies raised $2.53B, which accounts for almost one-quarter of the total amount raised. Thanks to these deals, the prestigious ‘Unicorn Club’ expanded to accommodate newcomers SentinelOne, Snyk, Next Insurance, Gong, Tipalti, and Cato as just some of the latest representatives of the Israeli tech bunch.

Median fundraising round was $7 million in 2020

Back on the growth track, the median fundraising round was up by nice, round 100% from 2019, which registered at the $3.5 million mark.

Cloud security was the highest fundraising per vertical

Israeli cybersecurity and fintech companies had a huge year so it’s not surprising to see those categories as the two with the highest fundraising verticals. Cloud Security led the way with $1.3 billion, followed by Threat Intelligence with $929.3 million and Anti-Fraud with $908.3 milion. Payments was the highest-funded fintech vertical with Network Security rounding up the top 5.

Shared Mobility had the highest average fundraising per vertical

With an average fundraising round of $143.83 million, Shared Mobility was the “winner” here – and by a lot. The tangible difference is present thanks to Via’s massive $400 round in Q1 and only two other fundraising rounds in the vertical. The rest of the list is populated with the usual suspects from the Cybersecurity and Fintech categories, along with Marketing and Authentication verticals as notable mentions.

The biggest trend of 2020 in Israel’s tech industry was the almost-constant growth in capital raising. All of this happened despite a backdrop of the pandemic, which in retrospect, greatly helped accelerate some digital processes, particularly remote workflow. This ultimately contributed to record amounts of raised funding in the past year, further solidifying Israel’s moniker ‘Startup Nation’.

Mainstay sectors like cybersecurity still play a huge role in the country’s tech ecosystem, but there is a noticeable growth in more broad industries such as fintech and communications which are poised to produce the next batch of unicorns.

Furthermore, a strong finish to the year suggests some of the surge will overlap in 2021, supported by Israel’s consistent focus on global markets and deep Silicon Valley ties. Everything points to an even better year as investors we remain bullish both on traditional focus areas and emerging technologies. Let’s hope 2021 goes as planned.