If you make money, remember that you took it from someone else 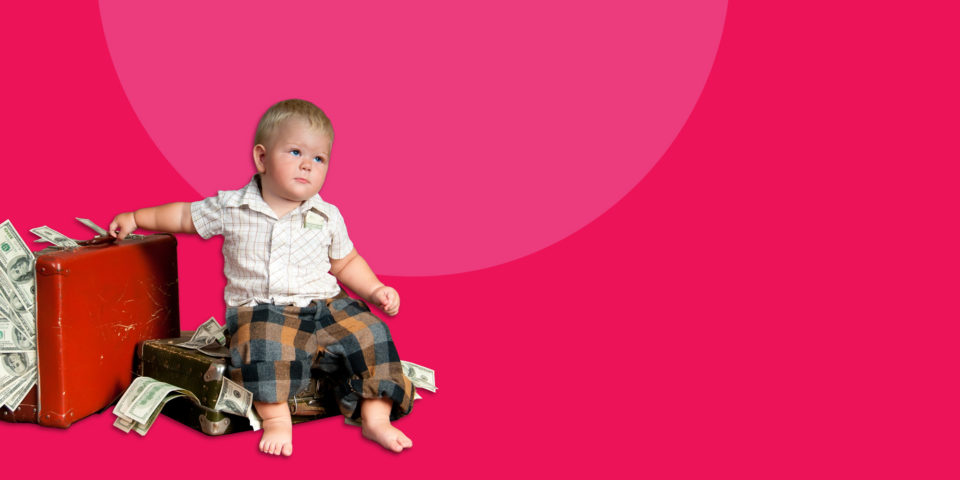 One of the better quotes I’ve read relating to modern business times comes from Jason Calacanis, angel investor and entrepreneur, who once wrote on his blog:

“The winners get the prime positions and the person who comes in second place for that position is the first loser – not the second winner.”

I still remember the day I made my first entrepreneurship-based paycheck. I was in my late teen years, gripping ever so tighter to what I thought was (at the time) an indicator of greater success. It took me a while to truly understand that when you make money, you’re physically taking it from someone else.

Why does this matter?

Because if you haven’t pissed anybody off in business, you’re probably not making money.

If you understand that, you also get to realize that you are probably not going to be liked by many. That sounds overly simplistic but it actually appeals to the good side of your ego. I’ll explain.

Being liked isn’t everything

There’s a painfully funny saying that apparently goes back to Nixon when he was referring to the press:

“Haters will see you walking on water and say it is because you can’t swim.”

Such type of snarkiness routinely occurs in the business world. It could be the consumers you’re targeting or it could be your competition.

That is important to understand because if you are going to lead a successful company, know that most people are not going to like you, even if it looks like they do. The reason Bill Gates does a huge amount of philanthropy is that he’s sick of people not liking him. Remember all the allegations of stealing Steve Jobs’ idea of a graphic user interface (GUI)? He has all this money that 99% of the population dreams it has and he wants to buy over those people by doing good deeds. No one can persuade me that it isn’t so, no matter how much bullshit there may be used as evidence.

You cannot be liked because no one likes their competitors. That is not how competition works. As a state of mind of an entrepreneur, this is crucial to adopt because I see a lot of entrepreneurs staying away from exciting and “provoking” (for a lack of a better word) projects.

But we entrepreneurs don’t have the luxury of being comfortable. When we’re comfortable, we’re actually losing because there’s someone else out there making decisions and doing things we’re not going to like. They are going to make more money and likely be more successful in the marathon that is entrepreneurship. There’s always going to be that one person who doesn’t care if they’re liked or not.

There is this innate desire in us as species to be as comfortable as possible. In many ways, it’s the easy way out. The hard thing is doing the opposite or at least trying to.

Everybody wants to be loved. There’s no such thing as not caring about your image. I do, I totally care because likability is a success factor, if nothing else as a ticket to entry. It’s a simple truth that people choose who they like, whether it’s to vote for them, work with them, live and spend time with them, and so on.

They also buy from them and collaborate with, which opens the doors to many other opportunities that would otherwise stay locked. Being liked also means there is less peer and social pressure so you can enjoy your journey.

However, at some point, you have to accept the fact that being likable may not be possible (or necessary) all the time.

More often than not, entrepreneurship is a zero-sum game. We can talk in length about the ethics of making piles of money, how the system is flawed, how companies like Amazon pay $0 federal tax (how is that even possible?) while being run by the richest man in the world, and so on. That’s not the point I’m trying to make.

What is the point I’m (hopefully) getting out in a clear way is that you owe it to yourself, your business, partners, and employees to make decisions that are going to provide the best possible results. In any transaction, someone is losing money, whether it’s a competitor who didn’t get the business, a different company that isn’t a direct competitor but would otherwise receive the money that is spent on the transaction instead, and so on.

It’s a hard fact that some entrepreneurs are more capable than others, some work harder than others, and some are simply better at creating value and wealth than others. There will always be inequalities among people, and entrepreneurs definitely fall under that umbrella as not all of us are equal.

Sure, when looking at it from a macro level perspective, the majority of markets grow over time to support more than one business leader and company with some pricing power. But at a micro level, it’s a different story. If you know how, you get to be a business leader who sets the terms. Soon, that translates into company growth, amazing returns for shareholders, perks for employees, and good business for your clients.

Any other perception of entrepreneurship is either being naive or full of shit.