If you have an online business - fail fast 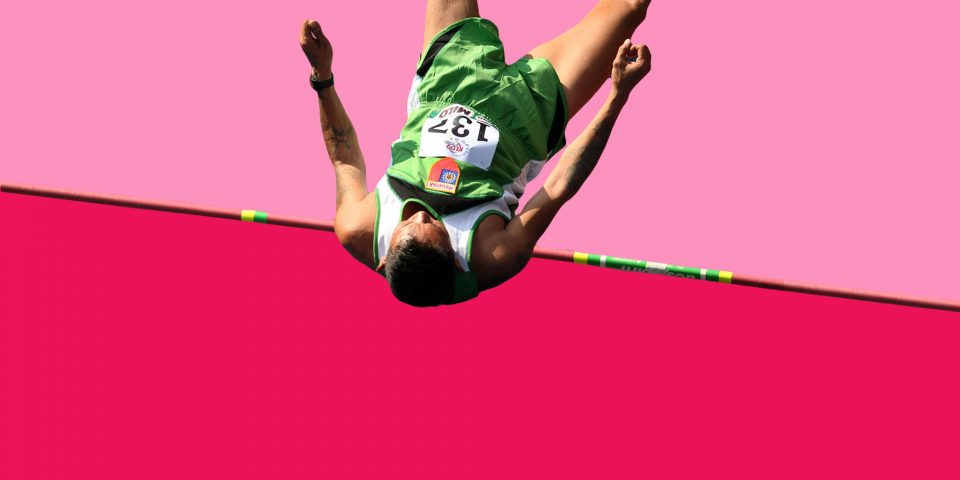 The ‘fail fast’ philosophy or methodology (whichever way you please) revolves around large-scale testing and gradual development to determine if a business idea has any value. You could say it’s a way to develop a product or a service with less risk financially compared to the more traditional ways.

Basically, failing fast allows you to reach the desired outcome quicker than taking your sweet time to perfect the solution, which is why I think it perfectly suits an online business in this digital age.

There’s an interesting background story to ‘fail fast’. In the mid-1940s, just after those two big bombs were dropped, demand in Japan’s postwar economy was low. As a result, the focus was on mass production and the lowest cost per item. Quality wasn’t quite the priority so as one might expect, products were soon labeled as “cheap, shoddy imitations” or in other words – crap. The country’s industrial leaders sought to fix this by producing innovative and high-quality products.

Moving forward at a fast pace

In the 1950s, with a little bit of outside help, quality control and management developed quickly and shortly became the focal point of Japanese management. They made products as perfect as possible and only then distributed them because people were unforgiving at that time. If the product wasn’t good, it was a big deal. To cut the long story short – the process evolved from total quality management (TQM) to lean methodology to other techniques and tools used for modern process improvement.

It’s interesting because today, the opposite holds true even though the underlying methodology is still present. In this Internet-dominated world, people are actually part of the business project and as such, don’t get an end product in that traditional sense.

When Facebook started, it wasn’t like the Facebook we know and have today. It was an idea of a platform where you could do a bunch of things. It didn’t even have monetization. There was a poke button (remember that?). There were no video sharing options and a million other things we have today.

But if people like the idea of the product, not even the product itself, they will help it succeed. They have enough patience to see it through from version 1.0 to 2.0 and beyond. That’s what happened with Facebook to a large degree. You don’t have to have a perfect product: even a bad product but a good idea will motivate people enough to back it up.

Here’s another example: crowdsourcing. Does it get more hardcore when it comes to believing in an idea – a product that is about to happen? Yet, people are keen to pay upfront and help it become what it aims to be.

If the whole principle sounds a bit shoddy to you, think about Siri. Apple is a tech giant but when Siri came out, it was a groundbreaking example of AI that fell short on its promise. I remember a funny parody where a Scot is trying to use Siri but it can’t understand a single thing he’s saying. It perfectly encapsulated how much people were disappointed to have this amazing technology at the tip of their finger yet have severely limited use of it.

But the idea was good, and there was potential to make it better. Same with iPhone’s Face ID – it was shit to begin with but it didn’t slow down sales. That tells me if people like the idea, they’ll help it succeed.

That is why ‘fail fast’ is great for the online business climate: you can launch a product or service without getting to the endgame and people will provide feedback early on. They become part of the testing and development, so much so that even bad feedback will help you get better. A little bit of traction will show you if people like or dislike what you’re doing.

Both sides can see the potential

Every piece of software we download today is soon followed by another download, be it an update, patch, fix, additional content, and so on – it just keeps on going. Even if you’re a casual gamer at best, I’m pretty sure you’ve heard about Electronic Arts (EA) – one of the largest gaming companies in the world. It’s also widely considered as one of the most hated companies for numerous reasons, and yet it still managed to shake off that stink and do really, really well in Q4 2019.

Gaming is a fickle industry but the ‘fail fast’ principle is valid for any online sphere of business: work really quickly on a prototype, launch it, and see what kind of traction you get.

The worst thing that can happen is zero feedback. If you find yourself in such a misfortunate scenario – stop the project, you’re done. You were off from the beginning – move along to the next thing. Even negative feedback is beneficial as it means you got a lot of traction but your solution is not good. You’re onto something and bad products/services can be improved if there’s a market for it but there’s no cure for a market that shows no interest.

Because people are forgiving if a product is not good enough. They’re not forgiving if the idea was bad. In such a case, don’t get invested. Don’t have an ego the size of a small sports car. Don’t be scared to close the business. There is no middle ground here, which is why you need to fail fast: it allows you to test something out and see what happens, even if you have a tiny budget. Thanks to the Internet and technology, everything is scalable and dare I say it, possible.

Open hours for a proof of concept

When investing in someone, I like to give the project eight months to succeed, a year at the most if there are special circumstances. Based on M51’s previous investments and historical data, eight months proved to be a sufficient period to reach set goals. With no traction in sight after month #8, ‘fail fast’ in that case means ‘fold’ as a way to save money and people from crumbling in spirit.

Many don’t realize the online world is part of the project so they start making excuses about this and that. They fail to see the point:

users know that they can give feedback at any given time.

A lot of strategies start as freemium models just to understand the business model at first, how everything works and how synergetic people are with it. As a highly practical approach, ‘fail fast’ makes that vision possible. It doesn’t always turn out right – there are no guarantees in business – but at the very least, you get a fair assessment of the situation. If you’re looking to be both effective and efficient, I highly suggest you give it a try.