How to win a sales negotiation 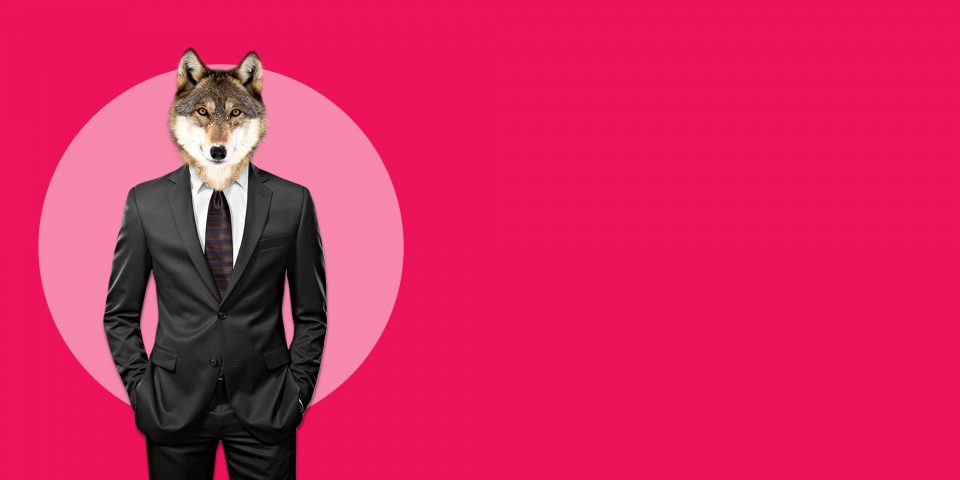 As customers continue to become more savvy and smarter in their buying journey, they are leaving no stone unturned in their quest to get what they want. To win a sales negotiation, in a way, you have to outsmart them by having fine-tuned negotiation skills and techniques. That is what will eventually make a difference in this proverbial tug of war and boost your win ratio.

Don’t give away all your cards

Winning a sales negotiation starts with being prepared. You need to understand who is on the other side of the negotiation table, what their expectations and objections are, and envision what is the best outcome for that person (just like when you’re doing a sales pitch).

Your starting point in every sales negotiation is understanding the optimal outcome for you. I say this because a lot of salespeople fall in love with a deal they’re handed. It’s a big mistake because, in the end, you’re not getting the most out of the deal. You cannot fall in love with any deal and have decisions made out of emotions.

Sales is a fairly rational process, even though some customers behave irrationally. I’ll venture into psychology a bit and say that people often reach conclusions based on emotional responses, justified by their version of logical reasoning (in the context of what makes sense to them at the time). As a sales negotiator, you are trying to get the other side to change, to do something different. Just as the right facts can change a customer’s emotional position on a product or service, so can they alter your perception of a deal.

Look out for creative solutions

Creative means a lot of things, and that’s precisely what you want to leverage. The way to be creative is to understand what are the ranges of success for you. It’s inevitable that you’ll have to give up on some things but you have to understand what it is you want in order to win.

This usually includes some form of problem-solving, where you exert a certain level of flexibility in order to come closer to fulfilling your goal but also present a solution that ultimately satisfies the needs and interests of all parties. In this case, you are more focused on compromise and working with each other to discover the best possible deal that will solve the issues at hand.

For instance, if a customer is willing to pay X amount of dollars for your product/service but it falls short 15% of your objective, maybe they can do X in several payments. I find that most problems have more than one solution. Creativity is largely about uncovering new ways of solving problems and approaching situations, whether it’s through expertise, brainstorming, curiosity, risk-taking, fighting the fear of failure, and so on.

Use anchoring to your advantage

Anchoring veers deep into psychology, occurring when a person depends on an initial piece of information (anchor) to make the following judgments during decision making. It’s closely tied to heuristics – mental processes we use to quickly make decisions and find solutions to problems (in our particular sales-oriented case), often influenced by similar past experiences.

Usually, when you go into a sales negotiation, the first price that is dropped on the table is going to be the anchor price, and all the subsequent negotiation is going to revolve around this number.

Now, the question here is: how do you decide if you want to go first or let the other person go first?

It’s difficult to answer because circumstances change with each deal. Personally, I like to be the one that gives the anchor(s) because I can then steer the conversation in the direction I want.

There are “bigger things elsewhere”

That’s just what I like to call this particular tactic. You have to be very good at it to use it properly.

Say you want to buy an apartment. Your end goal is to negotiate a better price. So, there are a lot of things (including emotional) that will affect the price and whether the seller will reduce it – things you start to account for in your negotiation. Talk about how beautiful the apartment is, throw out a couple of ideas on how to renovate it, mention how the neighborhood is great, and so on.

You’re giving off the feeling that the money doesn’t matter – other, smaller things do. And when you start solving them together, the other side starts to believe they’ve saved you a lot of hassle and solved you a lot of problems. They start to believe they’re winning when actually, both sides are at the same point: kind of tied up in each other because one side spent a lot of time pleasing the other. Hence, it softened them up and it should be easier to reduce the price.

Sales is much like a relationship where you try to take it to the next level after a few touchpoints you’ve created.

A good deal is a fair deal

In a sales negotiation, you cannot be aggressive in wanting to take everything. It sounds counterintuitive at first but there is a good reason behind such thinking:

a deal – whatever it is – is only good if both sides are happy with it.
If you just take without giving, you may win short term but sooner or later, one side will eventually figure out they got screwed over a deal. In the long run, you’ll have zero success. With a higher level of trust and satisfaction between the two parties, there will be less need for various tactics and maneuvering. By approaching a negotiation with foresight and focus on a win-win scenario, you can develop and maintain mutual respect and trust – key ingredients for a long-term relationship. In sales, it doesn’t get better than those.