Flow is achieved but also planned 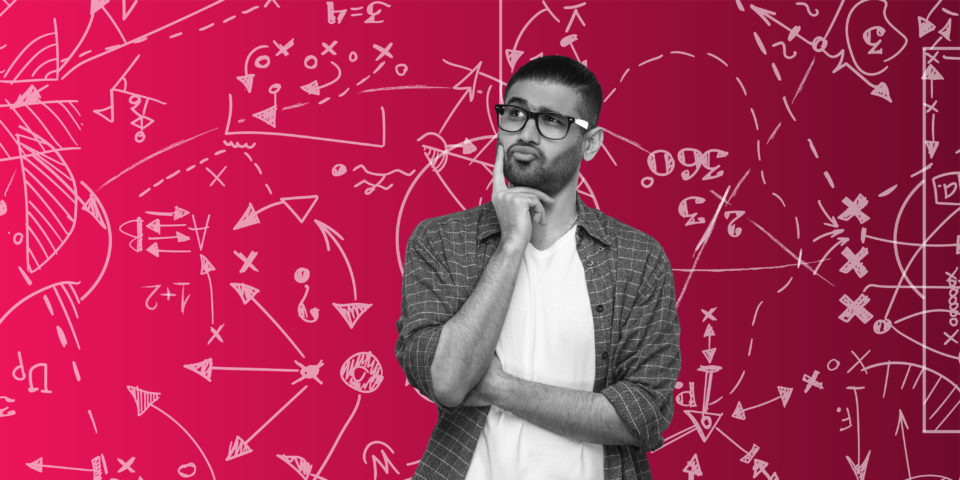 We all know it as being in the zone, that state of being completely absorbed in whatever it is you do.

The concept of flow, pioneered by psychologist Mihaly Csikszentmihalyi in 1975, is a highly focused mental state conducive to productivity.

Per Csikszentmihalyi, it’s when the ego falls away, time flies, your whole being is involved, and you’re maximizing the use of your skills.

Flow is such a huge part of us and our entrepreneurial journey because we are under tons of pressure specific to what we do.

Even though we are persistent and self-determined, many of us feel the profound and influencing effects that the surroundings project on us.

In this whirlwind ride, getting to that blissful state of balance, where you are fully immersed in a task, completely free from distracting thoughts, is a game-changer.

That’s what flow is: the right mindset, energy, and focus that makes efficiency go through the roof. In a study conducted by McKinsey, top executives reported being five times more productive when in flow.

Think about that for a second.

If you spent just one workday in flow, you’d get as much done as others would in a week. The same research suggests that if we could increase the time we spend in flow by 15 to 20%, overall workplace productivity would almost double.

The best part about flow is that it’s not just a thing that happens at times. While it does happen under very specific conditions, you can deliberately achieve flow. Or, as I like to say:

You can cheat your way to flow

I say cheat because reaching the state of flow depends on you triggering certain pre-conditions. These can be environmental, psychological, social, or creative.

A lot of people think I have ADHD.

I do have the H but I also know a nice trick: figure out the theme of the day.

To do so, you need to effectively manage your time. I plan about 90% of my weekly schedule in advance so that I can be ready and focus on things without getting sidetracked.

One look at my calendar and if there’s a day that has a theme like financials, for instance, I can prepare myself mentally for it and get into that headspace quicker.

My hardest days are those where I have to do multiple meetings with different, unrelated topics.

When you’re managing people or just doing your usual shtick, try to theme up the days and maximize the impact while minimizing the time and energy spent.

For instance, sync up with your partner before the meeting. Make as much of the meeting or day as possible about one theme like marketing and you’re going to get in the zone really, really quickly if you don’t pack it up at some point.

Remember that flow is about building up momentum.

It’s like running a marathon where the hardest thing is finding the optimal speed throughout the run. The faster you start, the slower you are likely to finish. If you get carried away and try to outpace the rest of the pack, you run a high risk of hitting a wall.

But if you pace yourself by setting the appropriate time goal, you achieve the desired pace per kilometer/mile, and gain momentum. Once your body gets into the zone, it’s actually harder to stop, rest, and start again than it is to just continue going.

There’s a great book called ‘Stealing Fire’ by Steven Kotler and Jamie Wheal that fantastically dissects the concept of flow as a sense.

The book suggests that human achievement is an algorithm you, me, and everyone else can solve.

One of the ways to merge peak performance with peak experience to create a situation of intense focus is repetition. It takes time to master cognitively complex activities, and the authors point to Navy SEALs as an example.

Kotler and Wheal estimate it costs half a million dollars to train each SEAL, and argue that it’s money well spent because of how attuned and successful they are at what they do.

When they go on a mission, the repetition of their training reputation puts them in a state of flow, and because of it, everybody knows what to do and how to react. There is nothing spontaneous about their actions and reactions.

On a smaller scale example, the late and great Kobe Bryant used to come early to pregame sessions, way before his teammates so he could get in the zone quicker. His pregame shooting routine lasted between 20 and 30 minutes, during which he’d make around 250 shots before leaving the court.

Whatsmore, he kept the same routine even on off-days, only making the sessions longer. It was his nature to over-emphasize everything he did so that when the actual game started, it was second nature to him. In case you didn’t know, the man played professional basketball for 20 years.

‘Stealing Fire’ also suggests that flow is a biological reaction too, as movement produces specific neurotransmitters – chemicals that stimulate or hinder actions of the nervous system.

In essence, they send signals to our body and brain to either do more or less of a certain activity. For example, some of them may signal that muscles in a specific body part need more energy but also direct the brain to specifically focus that energy on the task at hand, which is a characteristic of the flow experience.

In terms of cheating (if you want to call it that), one’s search for altered states of consciousness can include drugs. The book is not shy about it but it’s also responsible in how it tackles the issue.

Much like many of the world’s top execs and entrepreneurs described in the book, I too tried psychedelics via microdosing to engineer the peak state such as flow. I felt more focused and creative. These tiny doses helped me recognize my inner self and the reality around me, which fine-tuned and matched my skills to a specific activity I was doing.

Just don’t get irresponsible here, this is serious stuff and a bit like flying near the sun. It’s hazardous and not to be taken lightly.

No other state I know of can make you think positively, and be happy and productive.

That sweet spot of losing yourself in the moment and being in complete control of your actions is everything. For entrepreneurs, such an experience can create a sense of enjoyment and bliss, becoming a marker of how work and life can be.

I’m sure you’ve felt flow at least once in your life. As kids, we’re constantly fully absorbed in the moment. As adults, it’s a great indication we’re in the right place, doing what we should be.

I wish everyone would lose themselves in flow often.

If there’s anything that can guarantee an entrepreneur will achieve their potential and more importantly – feel self fulfillment at its peak –  this is it.

Or maybe it’s the other way around?

Good question. And a good thing to aspire to one way or another.