Fall in love with your team and not in potential 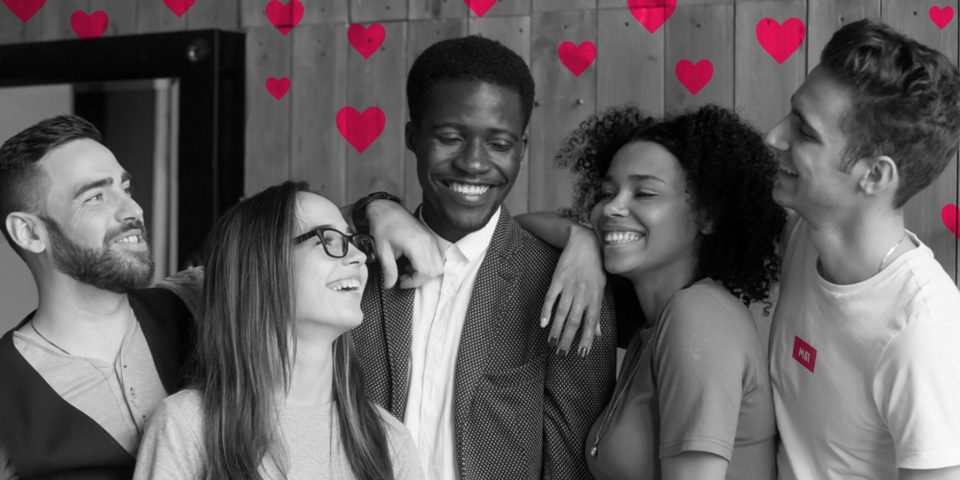 As promised, here’s the sort-of sequel to the entrepreneurial tragedy theme – the other side of the same coin.

I was handed a second chance to do the same project I managed to screw up previously with a potent combination of hubris and shitty leadership/management skills. This time, I gave away equal equity to some really talented people. Here’s how that turned out.

A good team is invaluable

The main difference was that I set things up differently. I laid out the plan which can be summarized as “I want this to succeed” (actual words from my speech to the team). In terms of money, they got exactly what I got, even though it was my idea. I know that sounds generous but when you really think about it, it’s more common sense than some altruistic act. We had the same interests aligned and no arguments on how to reach our goal. Having learned that the hard way I’m now sure that that’s how you achieve success.

Without going into specific numbers (I’ll leave those for another time and place), I’ll just say that the end result was a very successful business. In fact, I delivered that same business a lot easier than expected this time around.

I briefly touched upon the difference between being in love with the people and the potential of the business in the previous post. If you try to be everything all the time, you will most certainly fail. Entrepreneurship is a team sport with clearly defined positions. There has to be a coach, general manager, and the respective roles players take on the field. You can’t have too many alpha males, and you can’t have any beta males.

The team is priceless. No matter what percent of ownership you have, if you have to give away as much as possible in order to get a good team – do it. That’s how you deliver on the promise of success, and the beautiful thing about success is that it will definitely produce money in the long run. By contrast, maximizing your holding definitely won’t. Maybe in the short term you’ll win but looking long-term, there’s no chance that will happen. You cannot solve all the problems all the time.

A few years ago, someone offered me a chance to go into a company that was very promising on paper. I immediately checked the opportunity and not the team. What happened is I failed faster than Wile. E. Coyote comes up with a new plan for catching the Road Runner.

When I got on board, the team itself wasn’t adequate enough. The entrepreneur who sold the business to me was great but the rest of the crew he had around wasn’t in their right positions. Two of them wanted to be CEOs. There were two people in Ops, no sales team, only one tech guy, and so on.

Going a bit further with the sports vibe, a successful sports team like the Golden State Warriors can yield plenty of insights from a business perspective. Up until the finals which they lost against Toronto Raptors, there was a lot of use of the word ‘dynasty’ attached to the Warriors. By default, a dynasty is not about one person. Even though that team had Kevin Durant, probably the most potent scorer in the last decade or so and for many the best player today, no one on it was Michael Jordan, the greatest of the great.

For a second, let’s forget about the general manager who ties it all together through leadership.

The Warriors have one of the best coaches today in Steve Kerr, a champion in his own right. Steph Curry is a great point guard, who along with Klay Thompson makes for one of the most lethal scoring duos in the history of the game. Draymond Green is the middleman and the heartbeat of the team. Also add Andre Igoudala as an MVP-caliber sixth man, and great role players like Livingston and West to the mix and you get a winning combination.

Their characteristics are what made them interesting. Kerr is a humble guy, Curry is not a diva but a playful and charismatic player. Thompson is shy, while Green is aggressive and a loudmouth, the one who does all the dirty work. Durant is effective but doesn’t handle social media well.

The amazing part is that the social dynamics in that group worked really well. All of them combined know how to win. That’s the greatest compliment you can give to an athlete or a team, and the same goes for entrepreneurs.

Too much of something won’t work out

On the other hand, there are plenty of teams who didn’t have that basic structure. The 2003/2004 Los Angeles Lakers come to mind where the likes of Karl Malone and Gray Payton were added to one of the greatest duos of all time in Kobe Bryant and Shaquille O’Neal.

Malone got injured, Payton turned on the diva mode and was unable to adjust to the system, while the core of the team Bryant and O’Neal feuded throughout the season. The entire team, including coach Phil Jackson (one of the greatest NBA coaches ever) was off-track and ultimately, fell short of their goal.

In that sense, when you envision a team to support you, both the roles and the dynamics have to be aligned. Having too much of something just won’t work out. When you fall in love with the team, it’s critical to take their characteristics into account so that their natural dynamics can balance out and make them handle each other in the long run. Too much ego, too little ego, nobody around to do the dirty work, a diva – these are all recipes for failures.

It’s always the team, no coincidences

Reflecting on my past endeavors, I always succeeded in a team where everyone knew what their role was. Out of more than a dozen companies that I made successful, I can say hands down, I had 100% of the best teams I could find. Out of all my failures, I can’t say the same. For about 80% of them, at least in my mind, the focus was on the potential and the opportunity itself and not on the team.

I learned the hard way the value of a good team. Now, that makes me a better entrepreneur for it.