Don’t rush to your endgame - once you get there, it’s game over 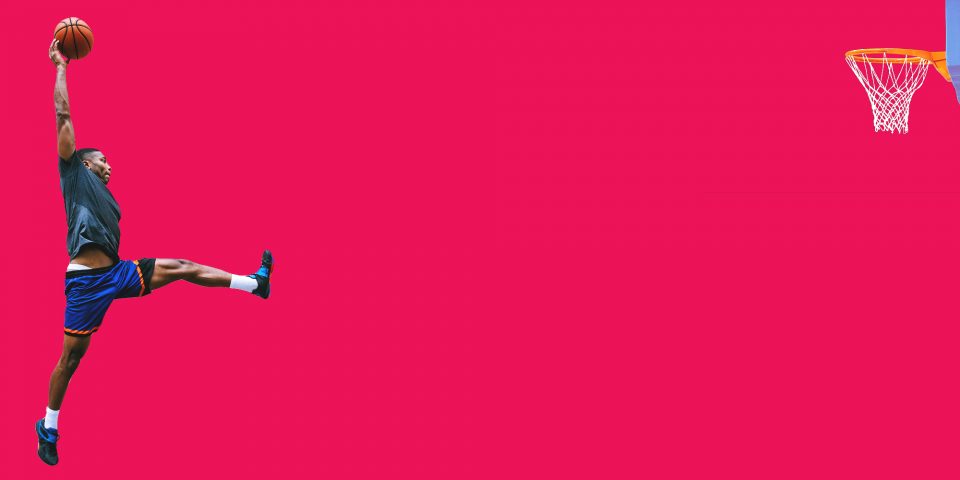 Entrepreneurship is a roller-coaster of a journey, with more challenges, twists, ups, and downs that it could easily give those Latino telenovelas a run for their money in terms of drama and excitement. It’s so easy to get caught up in the ride but the point is to enjoy the journey.

Yes, it’s a cliche of a point but with a different take based on my experience. Bear with me on this one.

Success takes long – learn to have fun along the way

Being successful by executing your exit strategy and selling the company for XY dollars gets you over the finish line. What most entrepreneurs don’t realize is that people invest in you because of the journey you’re about to undertake.

Just like life, business is a marathon, not a sprint.

For me, that particular epiphany (I have way too many of those and half of them are not good) came after I became a dad. You see, my kids didn’t give a shit about the fact I just sold the company and that for many, it’s the pinnacle of good business acumen.

No, they cared, in their own innocent way, about what I did to get to that point, how I motivated people, why I wear different glasses or dress a particular way, and stuff like that. You know – not addressing the proverbial elephant in the room but the couches, rug, tapestry, and whatever. Those questions got me to realize that my story was actually the journey and all of the things that happened (and didn’t happen) between point A to point B.

I keep turning back to ‘The Last Dance’ (docuseries that chronicles the rise of Michael Jordan and the 1990s Chicago Bulls, with particular focus on the 1997-98 season) for poignant examples of leadership and entrepreneurship, and here’s another one in regards to the importance of journey. We all know that Michael Jordan and the Chicago Bulls won the NBA title and on its own, that fact reveals nothing even remotely special. It was their second three-peat so it was more of the same (nor were they the first team to do it), however impressive it was.

But when you watch the documentary and see what transpired, both on an individual and team level – it’s an entirely different story, worthy of the utmost admiration because of the journey it took to get there. The beauty of it lies in its interlocking details, the way everyone and everything – from players to skills, tactics, and backstories – blend in mesmerizing and inspiring motion.

The journey is the path we take to evolving and growing personally and professionally. It includes all the people you work with, all the failures you had and the money you lost, all the trials and tribulations that once stood in your way.

Typically, there are two things that stand out in terms of making a great journey:

The most successful people are those who also have a good name because they focused on the journey. Your name is your brand, therefore they have a good brand as people routinely make a correlation between the journey and the person.

It’s the way we tick as species. We love hearing about success stories because they provide hope and inspiration in a way that one day, we’ll be the central characters. They eliminate excuses because those give something we can identify with. That correlation is as good a promise as you’ll get to continue to do entrepreneurship because people will back you up. Not as much as if you’re an asshole.

That is one reason why the journey is important. The other, and more important one, is to not get stuck.

A lot of the successful entrepreneurs I talk to tend to get stuck after they sell their companies because they don’t know what to do next.

Imagine someone working really hard for years to sell the company for $10 million. They haven’t seen their significant other for two months because they’re constantly on the brink of losing the money invested so they have to work extra hard. Let’s say they do sell the company for the intended price – what was that person’s incentive?

Now, that’s a person that’s not thinking about the journey and here’s why:

the next time they want to stay late at the office and work long hours on something important, the family will say ”hey, you’re worth $10 million – you don’t have to work”. The kids will want them home to play with and go to the park, beach, and so on.

Suddenly, the momentum changes because other people’s incentives (those that matter) are not in line. You have to find a different purpose to keep on going, which is typically something that has intrinsic value for you or your family. However, it’s a lot more complicated to find that ‘something’ and it’s a super annoying place to be.

This is why I’m not really an exit kind of entrepreneur, and I love it. Not saying there’s anything wrong with being one (I do it occasionally) but I find that the percentage of those rushing toward their goals is mostly exiters, as I call them never. They don’t realize they have something to lose besides money – the value of the journey.

When three of my partners/co-founders and I sold a company (Meme Global Media Group), there were 100 more companies that did what we did. I’m guessing that 10 or 20 made more money + we weren’t the cheapest to buy. So why did the deal happen in the first place? Because the company that did buy us loved our journey. They believed in us, that we can do different things.

Many entrepreneurs don’t realize that the journey itself is part of the exit and that companies don’t buy businesses just because of their bottom line – they buy people as well.

Aspire to something more

The faster you try to do something, the less satisfactory it becomes, I feel – at least in this line of work. There is the cliche of enjoying what you’re doing while you’re doing it because there’s more to what makes success than the endgame. You never really arrive – just keep going.

If you know how, you’ll treat entrepreneurship as an infinite game with no finish line. Aspire to something deeper than an endgame or a certain amount of money because when you get there, it’s game over. Envision where and who you want to be in 10 years and make a journey toward it – it doesn’t have to even be a business thing. Otherwise, you’ll be doing the same thing over from zero and waste time doing it. It’s like those one-hit wonders – churn out one good song and that’s it.