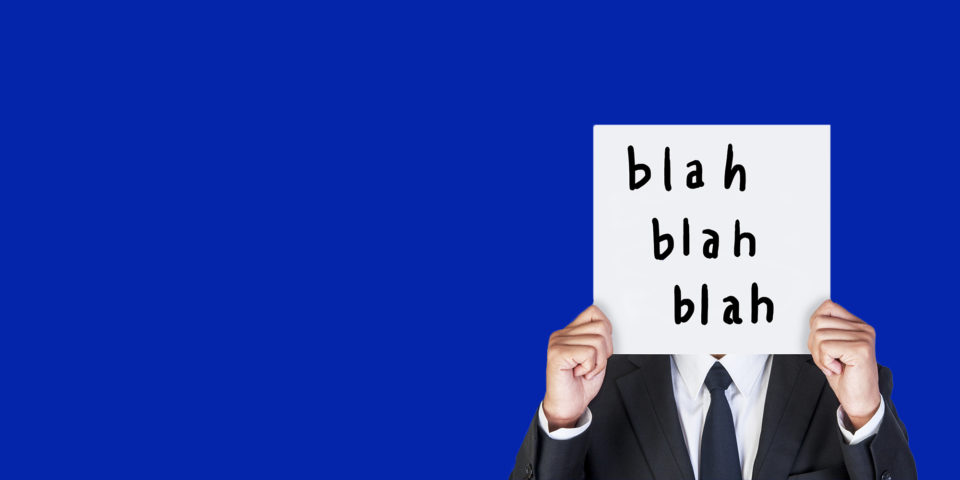 Here’s the thing, you should rarely, if ever, listen to advice.

That’s one of the first things I’d say to my teenage entrepreneurial self if I could go back in time. In those tender years, most advice simply sucks because it comes from the wrong place: subjectivity.

Facts are objective but advice and opinions are always subjective. They come from a point based on personal interpretation, emotions, and judgment. The first culprit you’ll notice is the one place that’s largely shaping you for the future: school.

My bitterness with the education system stems from my teenage years, where I was expelled from four different high schools. On its own, that sounds like I was a criminal in the making but I wasn’t violent or anything like that. My problem was that as a kid of 14 years who emigrated with his family to a new country, I was misunderstood (figuratively and literally) and on the margin of any social interaction.

I was advised to find any job as soon as I finish school because I was a lost child, deemed not strong enough to persevere. I was told the most I was going to amount to was a street cleaner. That was the supposed extent of my abilities. By those guidelines, both my parents and I shouldn’t count on me getting far in life.

I forgive them, because it’s only natural. Whoever is doing the advising and teaching is doing so from their perspective and personal experience. Luckily, I chose not to listen to it and realized I had to help myself. I began to challenge myself. Better yet – I dared to challenge myself. But many won’t be as fortunate or determined to be illuminated as I was.

Listen to what people have to say but don’t necessarily act on it.

Based on my life experience, I always recommend being self-reliant above anything else. Believe in yourself and trust yourself as that’s how you grow exponentially with the right guidance and infrastructure.

That being said – don’t shy away from others by default. Entrepreneurship is a team sport. Not all advice is bad. What’s bad is the default advice-accepting mode. That’s the key place where things break down. You’ll meet good people along the way and you should ask them for help. Actively seek the person who believes in you because this is a hard gig and any kind of support is welcome. Ask others for their opinion but think twice before you act.

The majority of young people who are churned out of the traditional educational system are immediately at a disadvantage if they aspire to be an entrepreneur. They learn about the skill set required to be a good employee, and if anyone makes for shitty employees, it’s us entrepreneurs because our mindset is different. Perhaps even incurable, to that extent.

Take macroeconomics, for example. One of the lessons taught is that if you want to know how to price something, you should do it in the average sense as that’s the safest way to go.

Let’s forget about the fact that nothing is safe in entrepreneurship. There are numerous examples in real life where doing the opposite has made people successful and rich. In Israel, a glaring example is Rami Levy, the guy behind the country’s largest supermarket chain (essentially our version of Walmart, but cheaper). He took a different route, priced products as low as possible and turned a modest grocery store into an empire.

Would he reach the current level of success if he adhered to commonly accepted common macroeconomics practices? I highly doubt it. And he’s not alone – there are thousands of similar examples, I just picked the closest one to me.

People can be wrong with good intentions

Another thing you’ll likely notice as you progress on your entrepreneurial journey is that some people like to think of themselves as superior. Some people advise you just to show how great they are, not to help you. It’s been scientifically indicated that giving advice influences a person’s sense of power. I’d even go as far as to say that some of them don’t even want you to succeed because it takes away power from them.

Then there is also a matter of perspective. I remember fairly well the world that was presented to me all those years ago. More often than not, it’s a different image of a world than the one the advice-giver had. Even if it’s an entrepreneur who has gone and experienced the same entrepreneurial journey, take their words with a grain of salt. The circumstances might be similar but different enough to warrant a deeper look. Your expectations might not be the same. The pressure you face might be different (more severe) or might impact you differently.

In entrepreneurship, there are some common truths but there isn’t a shared consciousness you should take as absolute. This is not the same world it was 10 years ago. When someone with experience offers advice, they do so with an already formed and asserted identity. They are not in the same position you are, especially if you’re a young(er) entrepreneur. While they were once in your shoes, they are offering advice from the position they are in now, and that’s not the same.

Entrepreneurship doesn’t have correct and incorrect answers. You have to go through the doors and see for yourself what’s on the other side. Without the difficulty I experienced, I wouldn’t be what I am today, both as a person and an entrepreneur. In that regard, I am thankful because the advice I was given took the ego away from me, for the most part. It made me more grounded and more importantly – optimistic, something I consider a key characteristic of a successful entrepreneur.

Whatever you do, don’t follow advice blindly. Nobody can possibly know the complexity of your problems and challenges better than you, even if it looks like they do.