Advantages and disadvantages of venture capitalists - the insider secrets version 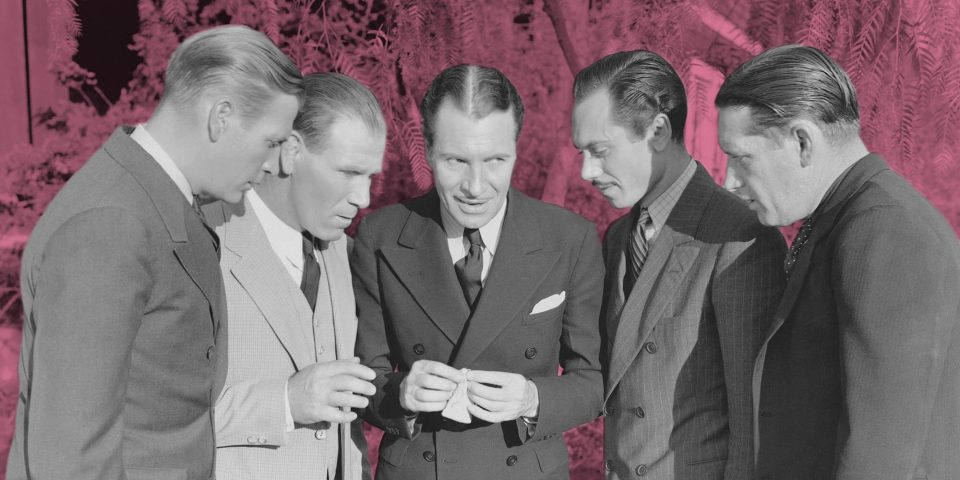 For many startups, raising large amounts of money is a dream only venture capitalists can fulfill. These are some of the most sought-after alternative sources of funding as they fund various businesses across a wide range of industries. In terms of investment power, it doesn’t get more potent than this.

It also comes with some “fine print” you should be aware of.

If you’ve read my take on angel investors, you’ll note that venture capitalist advantages and disadvantages are largely the same, with a few notable exceptions. Think of it as the next level of startup funding: bigger, better, stronger, and more difficult to obtain and follow through.

They put the ‘capital’ in venture capital

Pros and cons of venture capital funding start with the money itself. It’s the obvious and arguably most important entry in the ‘pro’ column. The substantial sum of money raised (counted in tens of millions for mature startups in large markets) offers a quick and scalable route to company expansion and developing an idea into a sellable product or service. This is especially relevant for businesses with high upfront costs whose funding would otherwise not be possible through more conventional methods.

Another fundamental advantage of working with venture capitalists is the lack of legally obligated repayment. As the chances of a startup going under don’t work in your favor, such a deal presents much-welcomed relief because you’re not stuck with a crippling debt. However, don’t be fooled into thinking VCs are taking on the investment risk just because they firmly believe in future success. As always in the investing world, there’s the other side of the coin:

And there you have the answer to the question of what is the major drawback of accepting venture capital. The math is simple: the very high risk of investing is offset by the potential of high returns, which means the loss of ownership and autonomy for you.

Those returns depend on the growth and profitability of the company, typically earned by selling it or going public through an initial public offering (IPO). The venture capitalist then makes their exit by selling their slice of the shareholdings in the company.

For starters, there’s a more rigid internal structure that can reduce both the startup’s flexibility and the founder’s control. Trading equity for funding also means letting others have a say in how things are run, resulting in more comfort for the VC (but not for you) due to more transparency.

In a way, it’s a “new sheriff in town” scenario where it’s not uncommon for startup founders to surrender everything from board seats and voting rights to potentially special or specific rights requiring investor’s consent. All VCs want is to protect their investment so a difference in opinions often gets messy, whereas a push for rapid expansion into new markets conflicts with the initially envisioned slow(er) approach to growth, for instance.

You get more for “your” money

The advantages of venture capital as a source of finance go beyond the monetary value. A startup founder has to be many things, and VCs make their life easier by providing leadership guidance and expertise necessary to succeed. Having skilled and experienced investors oversee growth and operations, as well as take part in high-level decision-making is invaluable for a young company trying to navigate the treacherous waters of the startup ecosystem. This is where their varied background and experience really comes into play.

The help doesn’t stop there, though. VCs are also treasure troves of valuable help that are difficult to acquire elsewhere. They bring their entire vault of resources and network of connections to the table, and these are yours to leverage through partnerships, collaborations, key hirings, and everything else that will help grow your company.

To sum it up: you get both funding and business skills in order to deliver long-term capital gains.

It’s a complicated and expensive process with high expectations

And that’s putting it mildly. Getting funded by a venture capitalist is painstaking at best. The screening part can take ages (several months) and is usually a multi-stage ordeal where everything is under careful review before there’s a decision to invest or not.

In addition, VC funding is generally considered as scant and tough to obtain largely due to high risk, but also because of the sheer numbers of business proposals. As a result, a lot of them go unnoticed, limiting the venture capitalist’s level of availability. It’s also expensive with a number of accounting and legal costs involved that go into the preparation.

With all that’s been said so far, expectations can be through the roof. The focus is primarily on fast scaling and growth, and some VCs pose limited time to earn capital gains. Hence, there’s enormous pressure on founders to deliver in the first few years, and it’s even possible to lose ownership (depending on the deal made) if the bottom line doesn’t tie to the expected ROI.

The majority of startups dream to become a VC-backed business one day, and for a good reason. These are strictly regulated entities by regulatory bodies that are easily approachable, and numbers show 2018 was a record-breaking year for VC investments with the upward trend likely to continue.

In weighing the venture capitalist advantages and disadvantages, it’s easy to see why venture capital is often perceived as essential to the success of a startup. However, that doesn’t mean it’s suitable for each one out there.

Every type of funding mandates that you take numerous factors into consideration, perhaps none more so than when approaching a venture capitalist. Start by learning whether the focus aligns with your company and its stage of development. The venture capital industry moves a lot of money so it’s easy to be blinded by the sight of $$. Not every startup is scalable right away so the decision should be made with due diligence, particularly if there are other funding alternatives at your disposal.