A quick look at how gaming helps deal with coronavirus 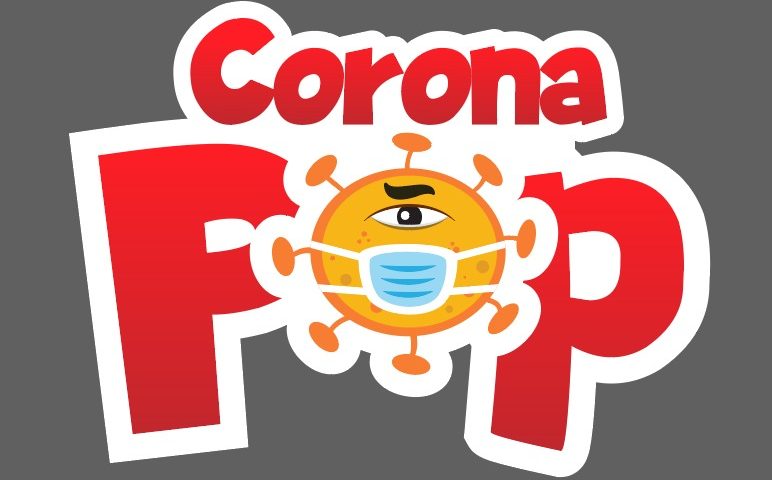 Scientists and medical professionals know it as 2019-nCoV. To masses, it’s simply coronavirus (even if it’s a novel version of it), the latest in the long line of outbreaks on a global scale. But to gamers, it’s something different: another experience in that other, virtual world – a way to cope with the ongoing situation.

The deadly virus has confined most of the Chinese people to their homes, with many places and events like movies, plays, public meetings and such canceled. In turn, almost everyone is online now in search of entertainment, and they largely found it in a strategy game where you assume the role of a deadly pathogen spreading all over the planet to wipe out humanity.

Does it make sense? You bet.

Plague Inc. is highly relevant due to its similarities with real-world events. The game’s grim depiction of the process of a worldwide infection at troublesome speed cuts close to heart, peppered with a fairly realistic and informative approach. For now, coronavirus acts basically the same way as a Plague Inc. standard virus: you first try to spread it as much as possible, then slowly raise the symptoms to keep the kill count low and avoid major panic, and then – mutate it and kill the entire race with most of the world infected.

We have been constantly conditioned to believe video games are violent, harmful, and make people susceptible to its content. With such a close shave with reality, why do people (not just in China but across the globe too) opt for games that imitate real-life events?

Believe it or not, they are therapeutic. There is a host of studies showing that even the most distressing video games have a soothing effect, especially for people with PTSD and mental illnesses.

While I cannot claim for certain, it’s extremely probable some people are playing Plague Inc. because it takes the edge off and reduces high levels of anxiety. I say ‘some’ because a game where the goal is to infect and kill as many people as possible before there’s a cure surely can make anxiety even worse than it actually is. However, there is a reason why an eight-year-old game is one of the most downloaded paid-for apps in China, at the top of the charts in the US, UK, and other nations, and routinely registering spikes in downloads during times of potential epidemics – people are trying to make sense of their difficult circumstances and experiences.

A way to engage the public

A deadly virus, as unlikely as an example can be, shows how the environment can affect gaming habits. If harnessed properly, games can be a highly engaging medium to raise awareness and learn about different issues, including viral infections. It’s something Plague Inc. actually managed to do back in the day and is trying to do now by urging players to seek local and global health authorities for the latest information on coronavirus. It may be a neat PR trick but it also serves a good purpose, and that’s something.