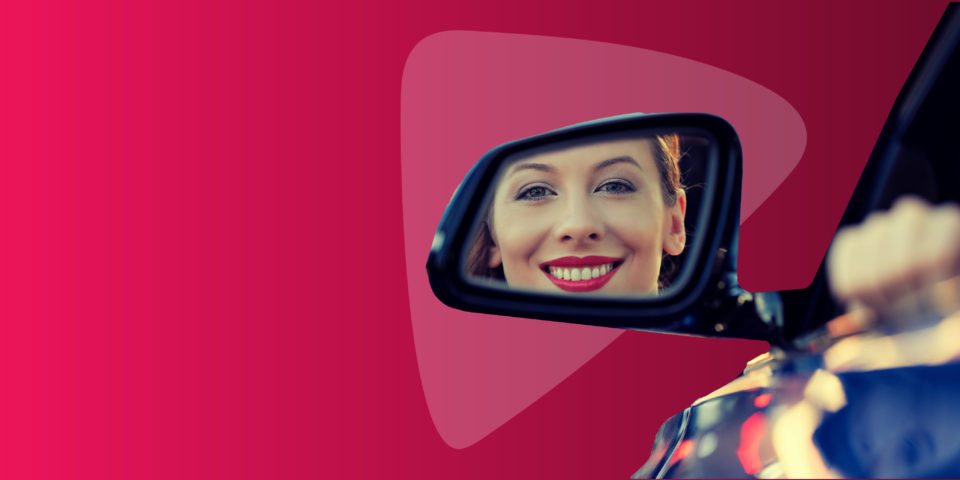 Veteran tech entrepreneurs are increasingly emerging as investors, after selling a company (or more), receiving high earnings, and generating surplus income to invest right back in.

In short, that creates a fair amount of:

Speaking from experience, one of the results of this unique situation is the creation of certain blind spots, which I hope I can help fellow investors avoid.

For that to happen, they need to pay attention to things such as:

I’ve noticed a lot of entrepreneurs-turned-investors inherit and embody a know it all attitude.

They take too much control and/or rely too much on what worked for their company.

I guess a lot of knowledge and success can lead to a lot of confidence, and ultimately, overconfidence.

I think that sometimes a self-attribution bias kicks in (a person’s tendency to attribute successes to personal skills and performance, and failures to factors beyond their control).

The reality is that most investors think of themselves as better than average, which can cause big problems because it usually leads to taking on too much risk. They overestimate their abilities to identify successful investments because of past success. Being “on a roll”, as one would say.

For instance, one investor claimed he knew more about a specific technology than the tech founder who was pitching to him. By doing this instead of focusing on the advantages he had on the business side of things, it quickly eroded any relationship that might have formed up to that point.

Beware and stop. Check your ego at the door.

A huge part of that requires figuring out what you know and don’t know about your potential investments, and about your own skill set. Be modest!

It’s the tendency to process information through a specific lens: looking for things that are consistent with and reinforce our beliefs and opinions.

The internal wiring in a human body makes it easier to understand confirming data. So, investors, in general, have a tendency to collect such evidence when making investment decisions and avoid assessing every available piece of information. This is particularly powerful with an existing belief since as a species, we are more likely to accept proof that supports rather than challenges an existing belief.

So, investors typically spend a lot of time looking for strategies that “work” or support their investment philosophy.

Sometimes, it keeps us from investing altogether because we don’t have a realistic view of market conditions.

We tend to select certain opinions (expert or not) while ignoring others or filtering out potentially useful facts and opinions that reaffirm the status quo. We also ask constraining questions in which a positive response is the only way to answer and would confirm our beliefs, as opposed to accepting answers with more comprehensive data.

In some cases, this results in missed opportunities for investing in potentially amazing startups. The more acute cases involve rash investment decisions powered by confirmation bias, where incomplete information leads to investment losses. Overconfidence grows and more often than not, leads to a false sense of security. When shit does hit the fan, we get blindsided quickly when we’re unprepared for it.

To be fair, in small part, this can be blamed on the entrepreneurs.

Eliminating confirmation bias requires open and effective communication. Not every entrepreneur can communicate their values and critical information in a straightforward way, though. Still, there’s only so much you can do and say if the other side doesn’t want to hear it, right?

3. Overestimating the opportunity and not doing enough due diligence

The mobile gaming industry is a good example. It’s one of the highest performing industries globally, already bigger than the console and PC gaming markets combined. There’s a lot of money floating around, from big-name IPOs such as Playtika and AppLovin to intensifying M&A activity.

Generally speaking, humans tend to view the world positively. So in this context, when someone mentions they have a mobile gaming studio, it’s an automatic win in the eyes of some investors.

The problem here is that mobile gaming is largely hit-driven, meaning it’s very hard to meet the growth rate expected by most of us. Even if the studio makes one great game, it is uncertain if it can make another game that is as big of a hit.

The issue is repeating that success but some investors I see don’t realize that because they don’t do extensive reference checks. It’s mostly wishful thinking on their part. A good feeling about someone or something (founder, team, market) is reason enough to move forward without proper due diligence.

So, the failure to accurately evaluate the risk correlates to inadequate management of said risk.

Some investors who have done the journey themselves are very active, probably far more than others. The entrepreneurs are essentially getting a partner who tries to maximize their investment in every possible way, which is typically great.

But it’s material to think twice before springing into action regarding certain decisions on our own. Interfering often adds no value to the founding team, only stress and pressure. The alignment of interests is far from 100%, and the mindsets of both parties can be profoundly different.

For instance, if there’s a scenario where an investor can get a bigger ROI, it’s tempting to do it, even if it means stepping on the entrepreneur’s toes, hard. While these cases are rare in my experience, they happen and they really shouldn’t.

That alpha quality in the behavioral sense works better from an entrepreneurial perspective, where persistence and optimism drive you toward the finish line. In investing, it’s a fairly different matter because you’re not relying only on yourself and your acumen. There’s another person or a whole team in the mix. For someone who is used to controlling things, it may be too hard to deal with the uncertainty of other people.

I find that if the assertiveness isn’t dialed down, it strains the relationship between two sides – often beyond the point of repair.

5. It’s not just money that makes (or breaks) the relationship

It’s important to remember that startups die not just because they fail to raise funds.

7% of startups fail because of the disharmony between the founding team and investors. There is such a thing as a bad fit because investing in startups covers a lot more than just buying “stock” in them.

The relationship between the entrepreneur and investor is complex, no question about that.

I’ve been (and continue to be) on both sides of the rainbow enough to know why, how, and when problems arise. Both entrepreneurs and investors need to adapt to each other’s behavior, but that’s not always successful.

Investors come from a different environment. Their point of view is more analytical and numbers-oriented. Those who have been founders themselves are at an advantage because they can empathize with their founders and have a high level of credibility.

Something worth considering, at the very least.

The transition from being an entrepreneur to being an investor isn’t easy. It’s a new experience that will require constant learning and shifting your mindset.

Don’t think that just because you’ve succeeded, you’ve become a sort of god.

If you recognize yourself in one or more of the investing behaviors described above, don’t worry. The remedy is to always focus on the fundamentals of an investment so you can make decisions rationally.

Take time to consider things and resist making an investment just for the sake of it. It always helps to actively seek out information that contradicts your investment thesis so you have a balanced overview of both sides before making a decision.